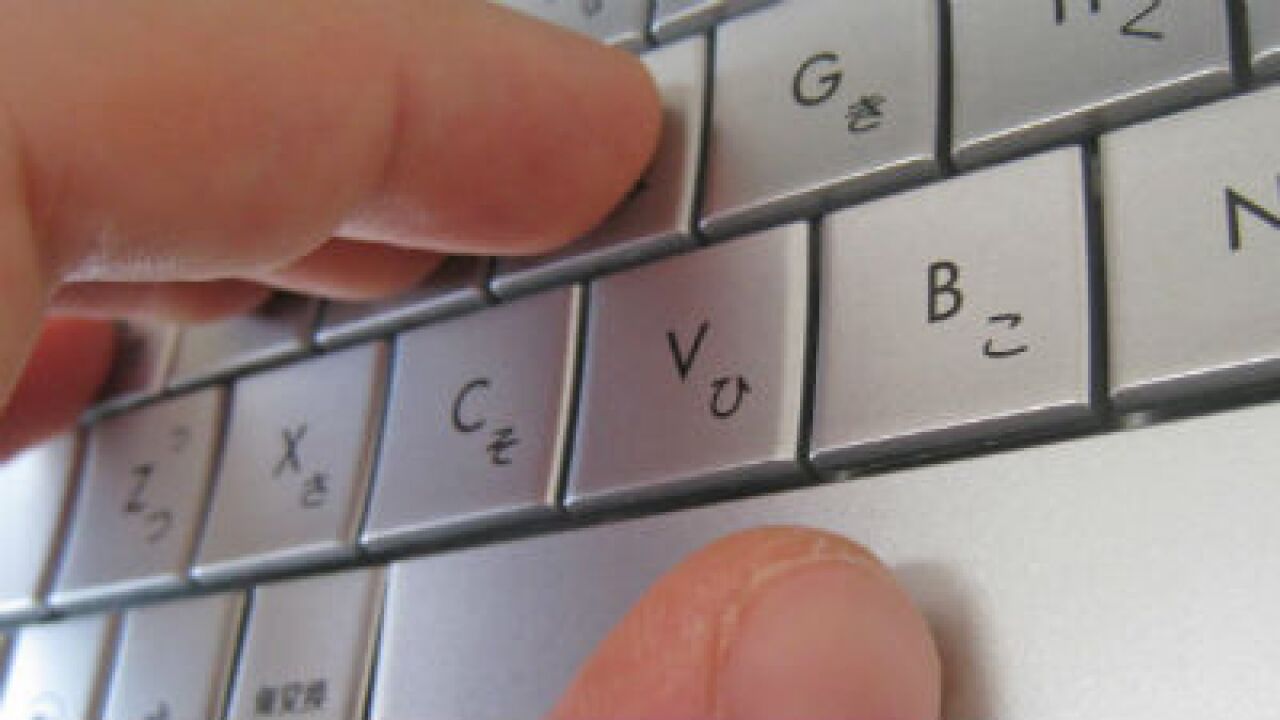 SALT LAKE CITY - State officials are warning residents about a series of email scams. Potential victims get emails from people representing the IRS, a bank or AT&T asking for online payment.

Karen Hart, a human resources manager at Axiom Financial in Sandy, received some emails from AT&T. She immediately knew something was wrong; she isn't even a customer of AT&T.

"It was purported to be an AT&T bill to the tune of, like, $700," Hart said. "I don't have an account at AT&T, the fact that it came to my work email is strange because I don't use it for anything personal."

"The IRS will never send out an email asking for personal information, or banks won't either so if you get an email from banks or the IRS asking for information, make sure you don't provide it," said Scott Morrill, Program Manager at the Utah AG's Office.

Morrill says the AG's Office has investigated about 50 cases of Utahns who fell for online scams last year. He says that number is low considering how common the emails are.

"The public's pretty smart about these scams so I think that's why we don't see these numbers much higher," said Morrill.

The AG's Office says it's hard to track down the suspects behind these scams because many of them operate from outside the United States.