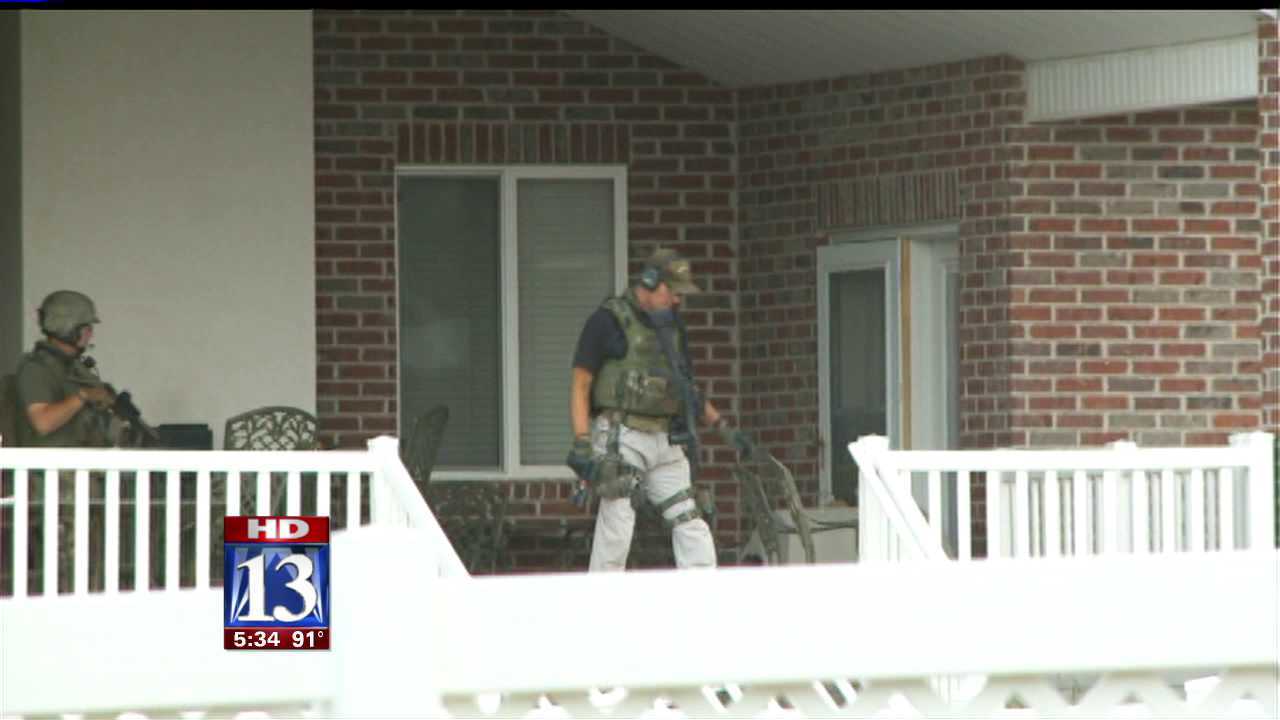 Unified Police say two suspects were spotted by the homeowner taking items from her house at 13190 South and 3900 West Monday morning. The homeowner tells police she tried to grab one of the stolen items from the suspect, but was pushed down before the two ran off.

Among the property stolen was a gun, according to police.That prompted law enforcement to call in a SWAT team.

A vehicle matching the description of the suspects’ vehicle was found in Bluffdale, but not before the suspects abandoned their vehicle and escaped on foot, evading police pursuit.

Police said is appears the vehicle may have been abandoned and it is not known if the suspects are still in the area.

Lt. Justin Hoyal, of Unified Police Department, said the SWAT team was initially called out because the suspects allegedly stole a gun from the residence.