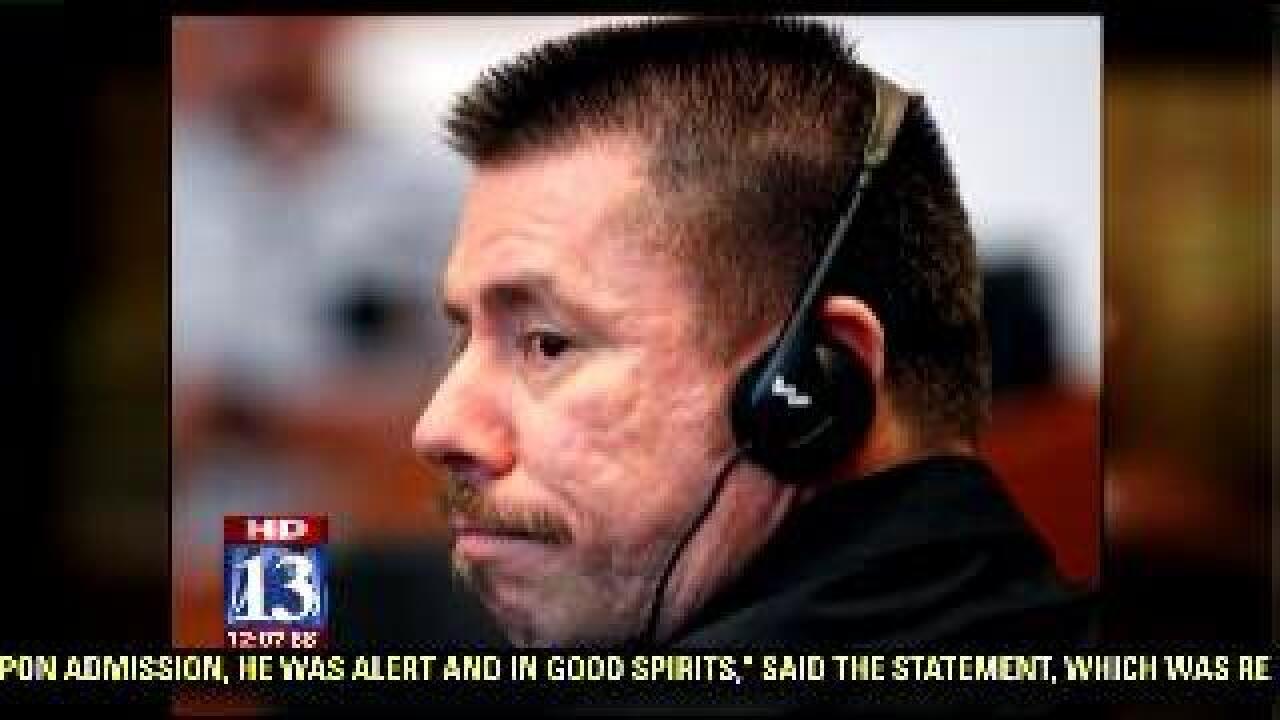 The trial of a man accused of killing a Utah deputy began Monday at the Spanish Fork courthouse.

During the trial, Roman listened to a Spanish translation of the prosecution's opening statement including police's statement that he confessed to gunning down Fox after Roman sold drugs to her brother in Delta, Utah.

Prosecutors say during the drug deal, Roman told the deputy's brother if cops tried to pull him over, he would shoot. Little did the brother know it was his sister Josie who later pulled Roman over. And prosecutors say he was waiting with an assault rifle.

Roman will not face the death penalty because a judge has ruled Roman is mentally challenged. In May, two psychologists testified that Roman's I.Q. is below 70, which is considered the threshold for determining mental retardation under the law.

The trial is scheduled to last two weeks but could end as quick as Friday because it is no longer a death-penalty case.