DABC told to do more to make changes 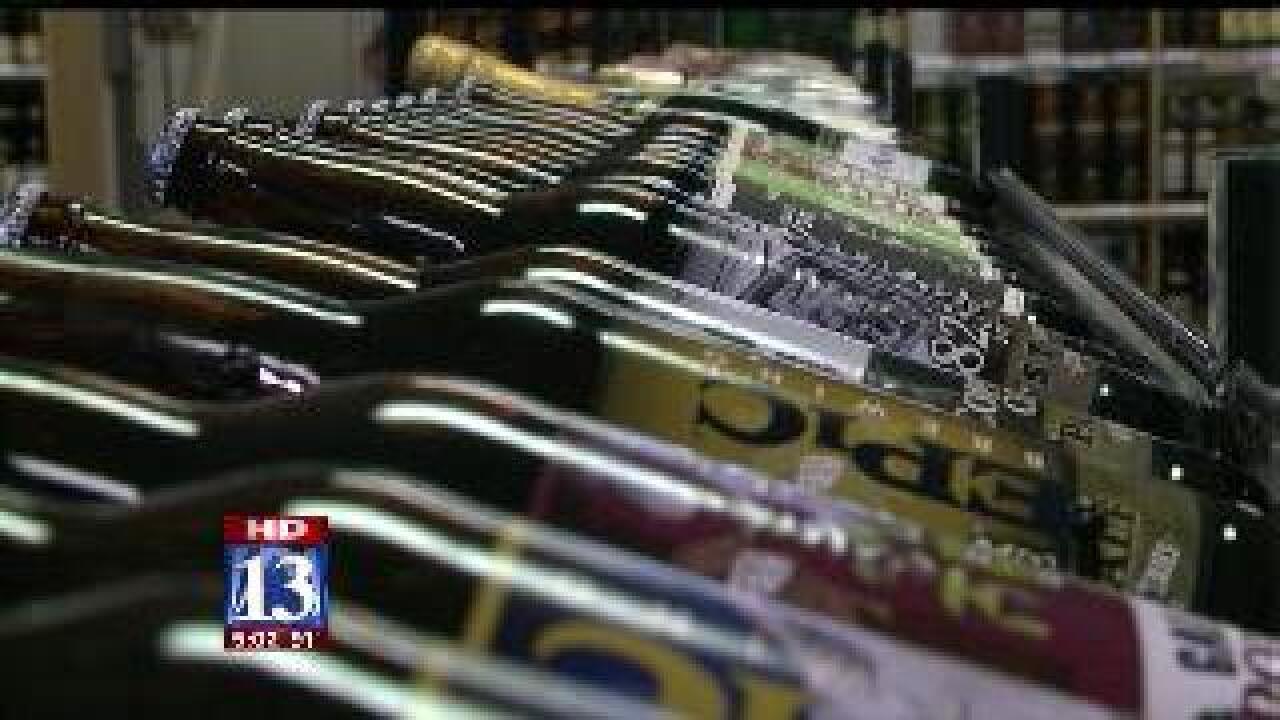 SALT LAKE CITY -- The new head of Utah's troubled Department of Alcoholic Beverage Control insisted his agency is making reforms in the aftermath of damning legislative audits and a mismanagement scandal.

In an appearance before the Utah State Legislature's Executive Appropriations Committee, Sal Petilos outlined the steps the DABC has taken in recent months. It included new conflict of interest policies for employees, as well as a more transparent purchasing policy.

But reforms were not being enacted fast enough for Senate President Michael Waddoups, R-Taylorsville, who said the DABC was waiting too long for new members on a commission before making stronger changes.

"I read the action taken and listen to what you said, it almost feels like you're dragging your feet," he told Petilos.

Petilos insisted action was being taken, just like the legislature has directed.

"It's not really a question of dragging our feet, but the way the statute is written, we believe it was the intent of this body to allow them to have input into the choices of members of the advisory board," he replied.

The DABC, which sells and controls all liquor in the state of Utah, has undergone reforms in the aftermath of a scandal that led to the ouster of its former executive director. Audits revealed mismanagement and accused then-director Dennis McKellen of doing agency business with a company owned by one of his sons.

The Utah Attorney General's Office has been conducting a criminal probe into the scandal. On Tuesday, spokesman Paul Murphy would only say the investigation is "ongoing."