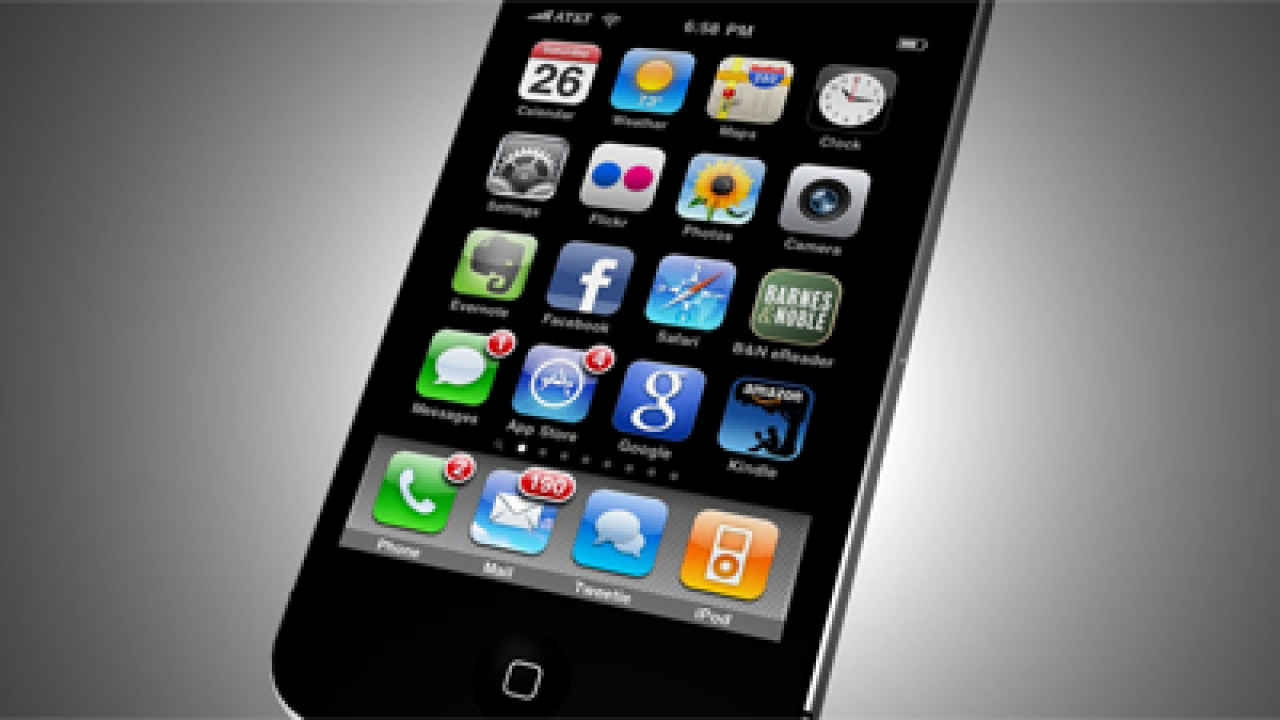 (CNN) — More details about the presumably imminent release of the next iPhone have emerged, if the typically anonymous spate of Internet sources are to be believed.

iMore, the first blog to publish reports that Apple plans to unveil its latest iteration of the smartphone on September 12, is now saying that pre-orders will begin that day and that the phone will be released nine days later, on September 21.

Both reports from the blog cite “sources that have provided iMore with accurate iPhone related launch dates in the past.” Several other blogs later cited their own sources saying the September 12 date is likely correct.

Apple, to date, has made no official announcement.

iPhone speculation has focused on a handful of expected new features, including a slightly larger screen, a smaller dock connector and NFC technology that would make it easier for shoppers to make payments through their phones.

There are also varying opinions as to whether CEO Tim Cook might also unveil a smaller “iPad Mini” at the event. Once considered a no-go because of late CEO Steve Jobs’ statements that a smaller tablet wouldn’t work, observers increasingly think Apple could offer one to compete with emerging competitors like Amazon’s Kindle Fire and Google’s Nexus 7.

Current iPhone owners seem convinced that a rollout is imminent.

Last week, Ebay reported that it was seeing a surge in the number of people using the site for trade-in offers on their smartphones.

The site’s “Instant Sale” feature, which offers a pre-determined amount for electronics based on what someone else has offered, saw its number of phone trade-in offers jump 70% between July 30 and August 1. That’s when the September 12 release-date rumors began circulating.