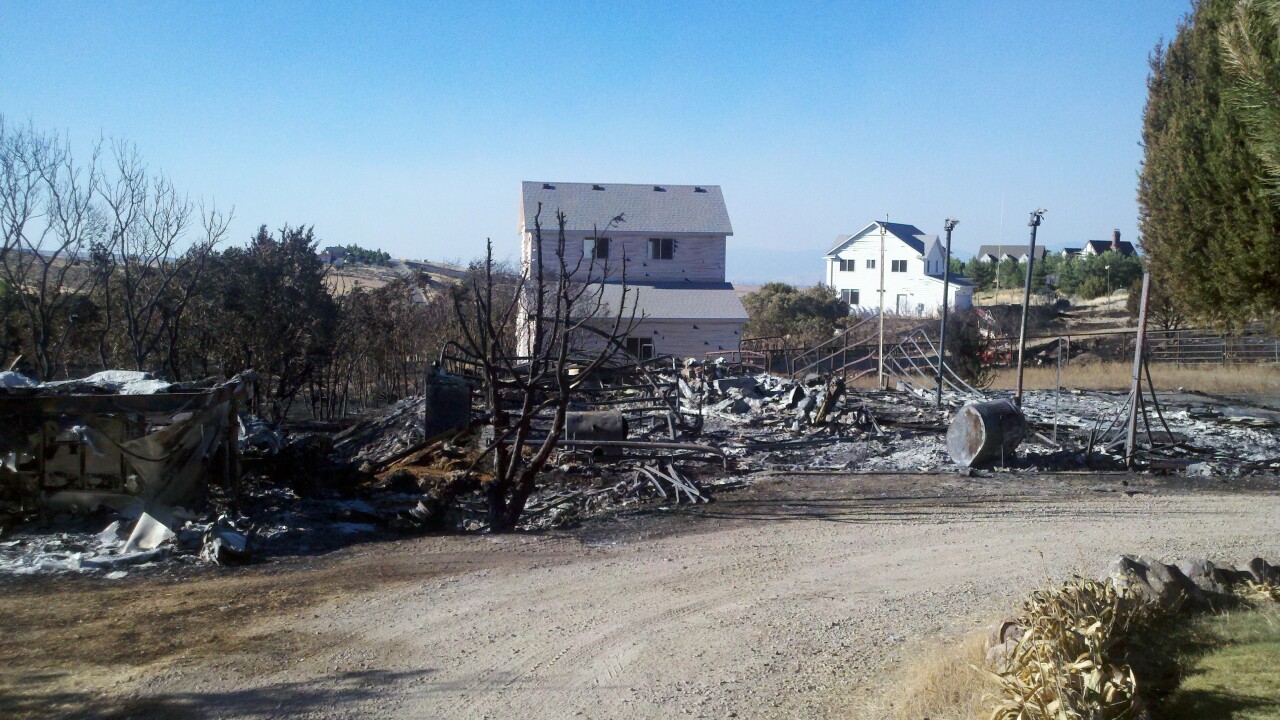 "This has been a very strange year for fire," said Mike Styler, the director of Utah's Department of Natural Resources. "Probably one of the worst I can remember."

The Utah Department of Natural Resources said 1,020 wildfires have burned across the state this year, torching 422,112 acres. It has cost about $50 million to fight the fires. Utah's share of that cost is $16 million; the feds pick up the rest.

Appearing wary of shelling out $21 million, lawmakers quizzed state fire officials on how much the federal government pays and if people who start some of those wildfires will pay, too.

"To what extent do you go after the person or people who cause it, or the company that caused it, whatever it might be?" asked Rep. John Dougall, R-American Fork.

"We've pursued wildfire cost and recovery on a lot of fires and we're continuing to do that," said Utah State Forester Dick Buehler.

"We have to do an investigation on each fire. We have to prove that there's some negligence or intent involved. We have a couple of fires that we're going to go after, potentially go after, individuals or companies on."