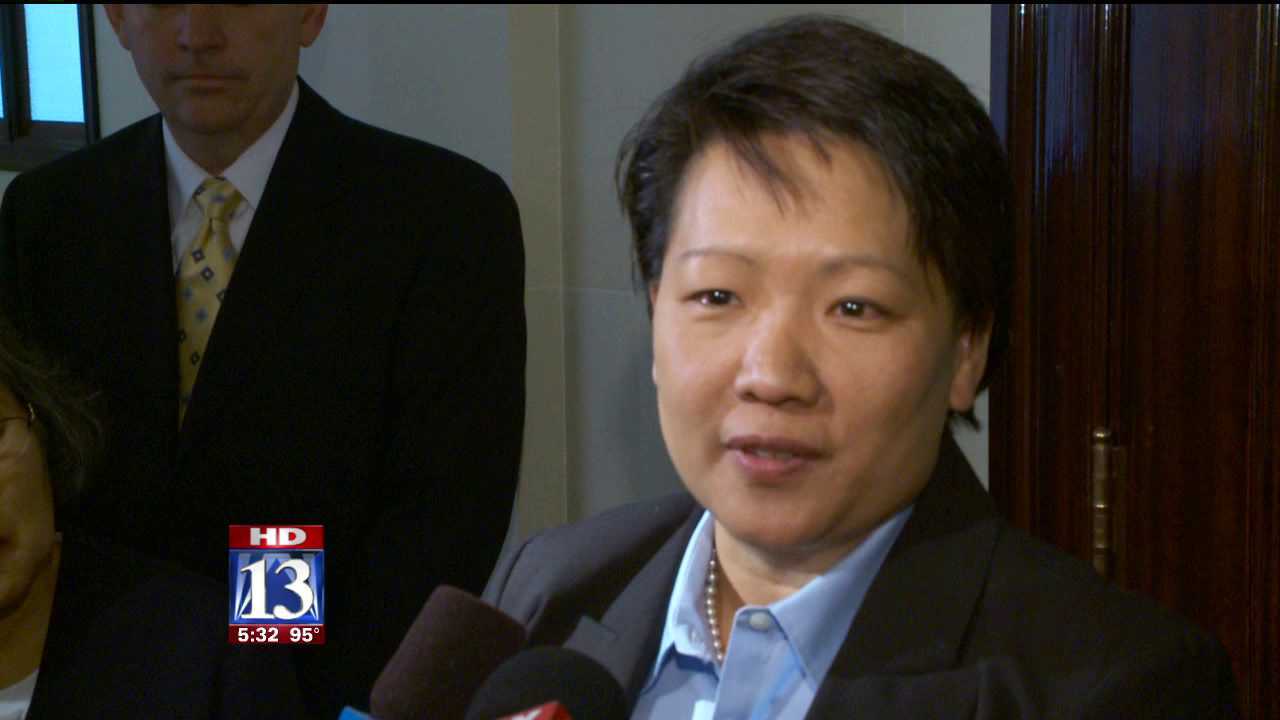 SALT LAKE CITY -- Su J. Chon was one of Governor Gary Herbert's nominees for 3rd District Judge that was confirmed Wednesday, despite not getting the Senate confirmation committee the day before.

By a 17 to10 vote, the Senate confirmed Chon to be a judge, while voting against the recommendation by the senate committee.

"I appreciate this process and I am grateful to have participated in it, and I`m happy to serve the people of Utah," Chon said after her confirmation.

The members in the senate committee who voted against her endorsement claimed she did not have any trial experience. But Judge Chon's supporters wonder if prejudice was a factor.

Judge Chon is the first minority nominee under the governor who has become a judge as well as the first to not get the Senate confirmation committee's endorsement.

Lawmakers on both sides of the aisle supported Chon, who joins only five other minority judges on the Utah bench.

Judge Chon told the legislature that she knows there are concerns about her experience, but that she will "make them proud." The committee chairman who voted against her said after her confirmation that he hopes there were no "hard feelings."