Police search for suspects in new rash of car break-ins 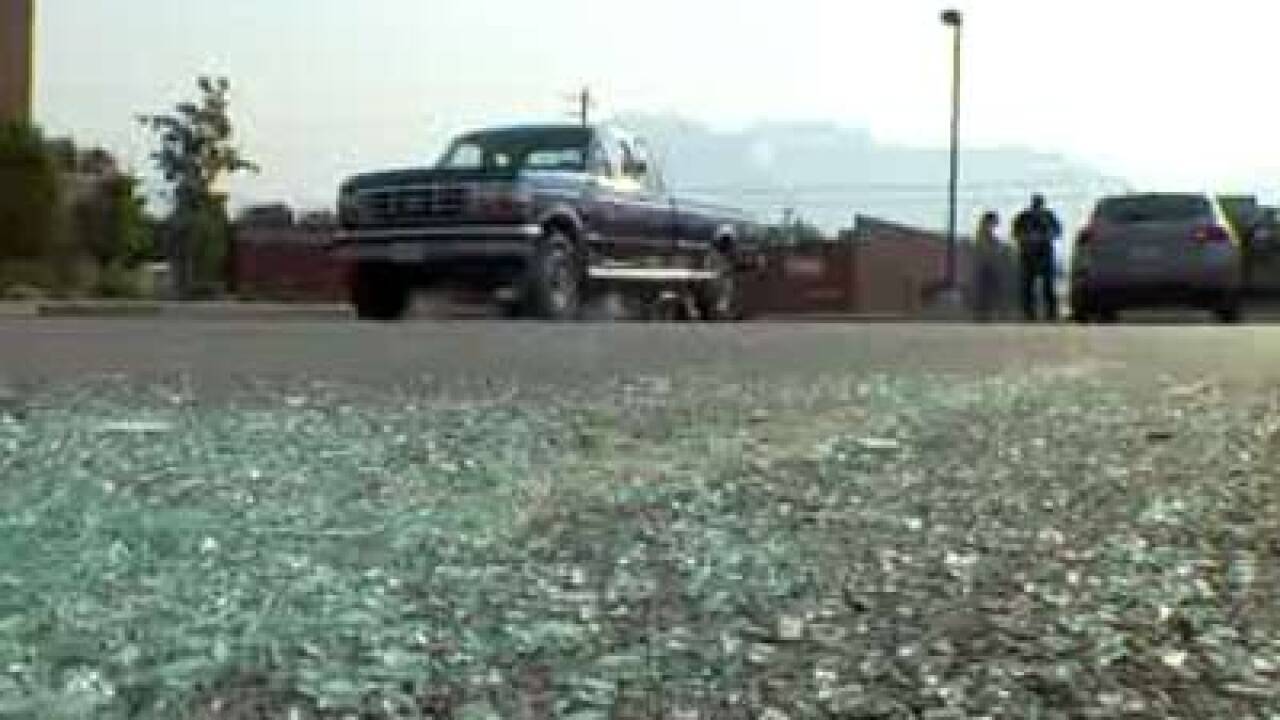 MIDVALE, Utah -- Police say about 50 vehicles were broken into in Midvale between Wednesday night and Thursday morning.

The incidents happened at five different locations, including the Holiday Express Hotel at 7000 South 700 East and a couple of apartment complexes.

Lt. Justin Hoyal, of Unified Police, said the break-ins were similar in nature. The suspects broke a window and grabbed whatever was in the center console or glove box.

"It's very surprising they got away with it so far, but we do have investigators that are working on this," said Lt. Hoyal. "We are reviewing video surveillance and we have had a report of a possible white four-door passenger car with three males, and two of those males being Hispanic."

Police are reviewing surveillance from the hotel, but it was aimed at the front door and does not show much of the parking lot.