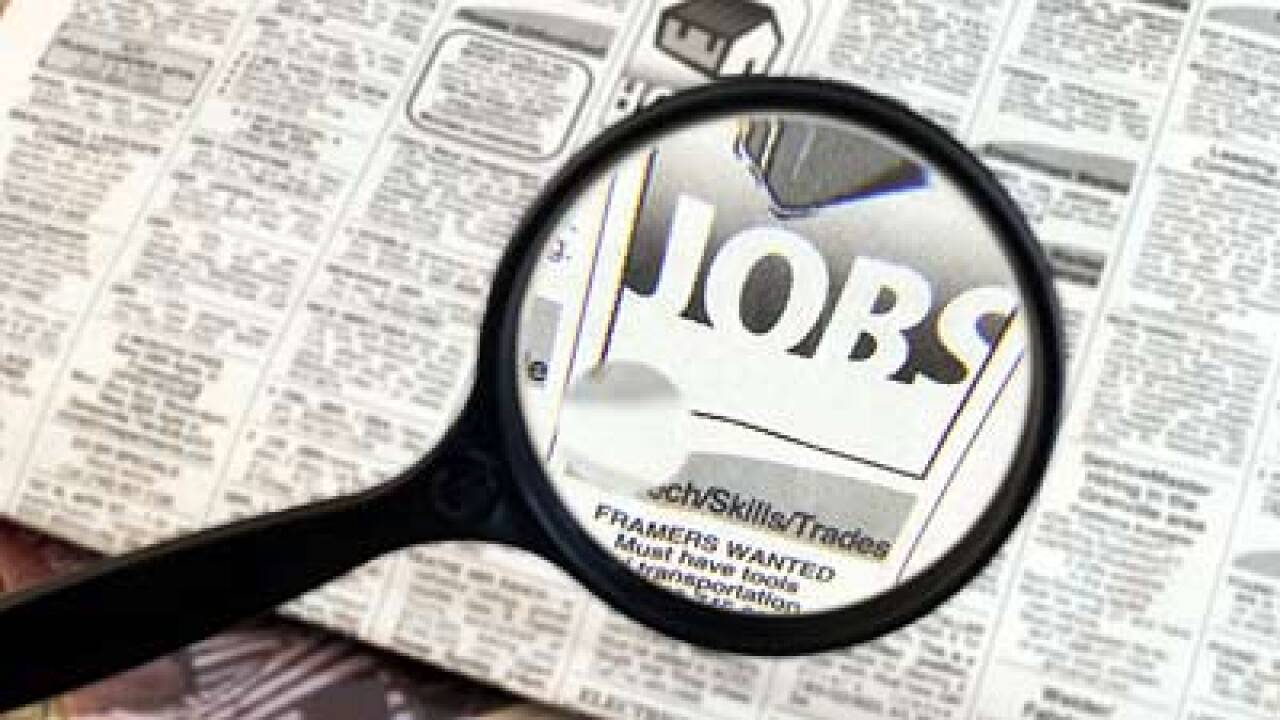 (CNN) — Married people aren’t having nearly as much luck finding jobs as people who are single.

The U.S. Labor Department says single men and single women lost about five million jobs during the financial crisis. However, 90 percent of those people have jobs again.

Of the six million married people who lost their jobs, only about 22 percent of them have gone back to work.

That could be by choice though; the same study suggests that in two-incomes households married couples have more freedom in taking time to find a new job.