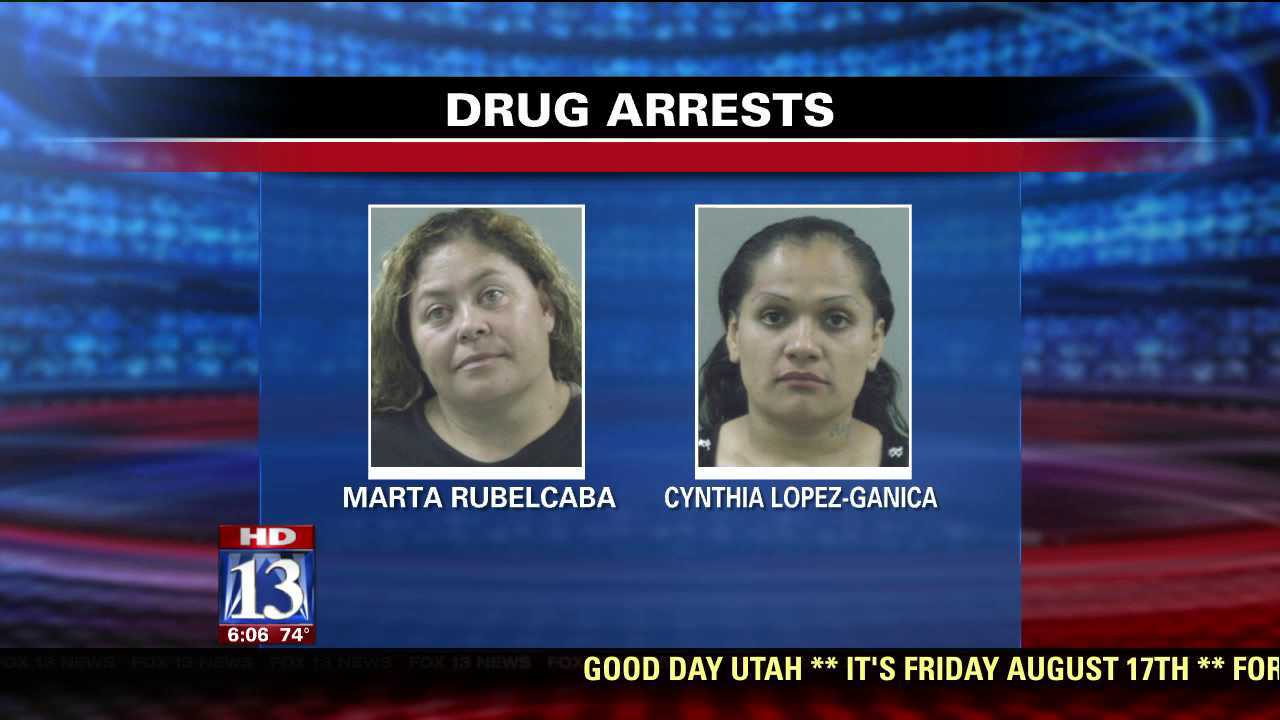 Weber County authorities are investigating how a 3-month-old baby was used in the attempted smuggling of 38 grams of heroin.

Marta Rubelcaba and Cynthia Lopez-Ganica were arrested Aug. 10 in Bountiful after officers say they found several heroin balloons in the baby’s car seat.

Officers stopped the women’s car on a tip. They say Rubelcaba is the baby’s aunt.

Authorities are investigating how the infant became involved and where the parents were.