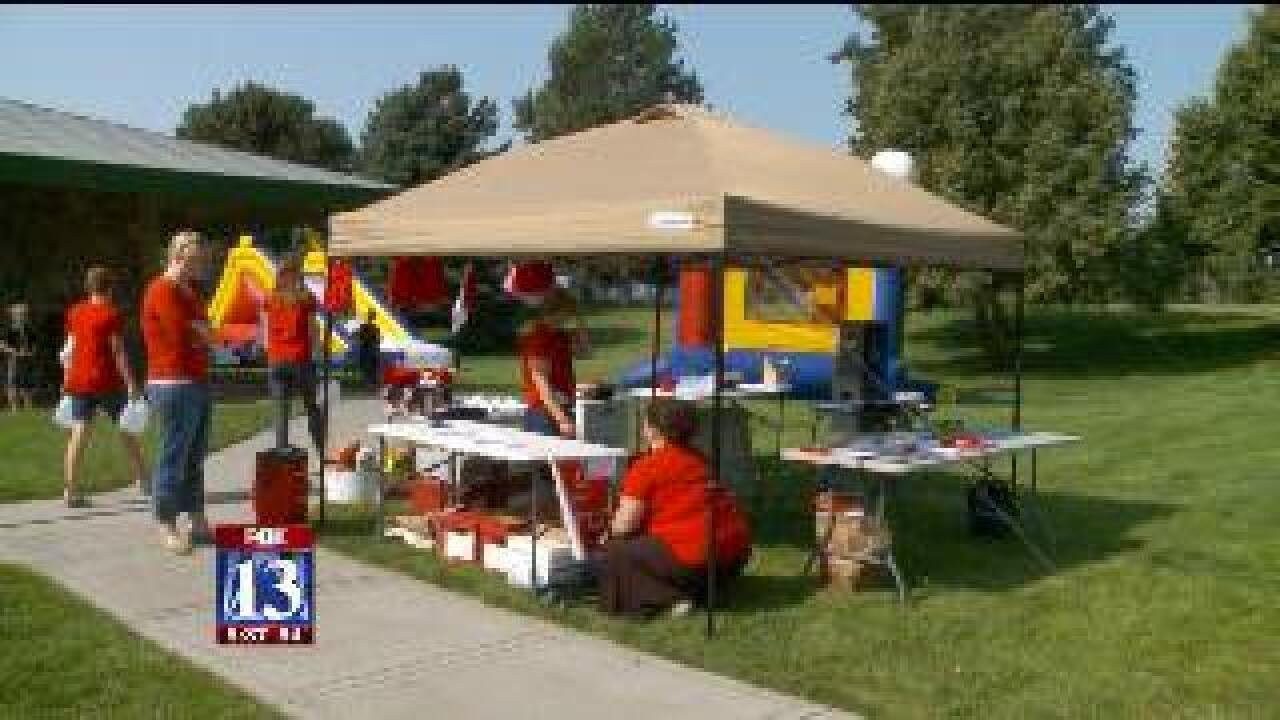 SALT LAKE CITY - Families of children with autism gathered in Sugarhouse Park to have some fun as part of the Utah Autism Summer Social.

The Utah Autism Coalition puts on the Autism Awareness Summer Social every year as a way to get families living with autism together for a good time and a way to spread the message of what they do as a group.

"It's a parent-led grassroots movement to help families and individuals affected by autism access evidence-based treatment for their medical condition," said Mirella Petersen, President of the Utah Autism Coalition.

Parents say the atmosphere was carefree and there was comfort in knowing that they're not alone, that other families at the fair are dealing with similar struggles.

"It's very challenging to take a child with autism, especially severe autism, in a public place."