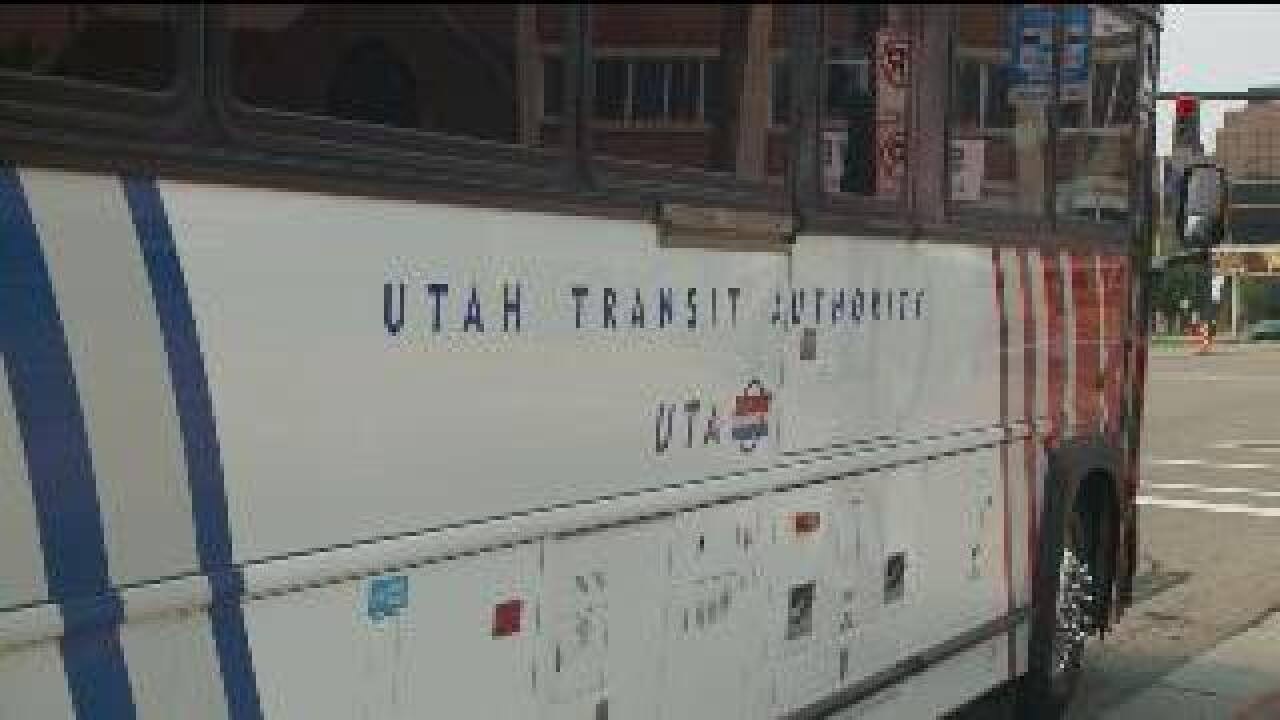 SALT LAKE CITY - With FrontRunner service from Salt Lake City to Provo being added later this year, UTA is considering changes to bus routes in the two counties.

With the FrontRunner extension from Salt Lake City to Provo opening this December, UTA is planning to change bus service to better accommodate the rail stations and improve local bus service.

"We're proposing to replace the existing express bus services that travel between Salt Lake and Utah Counties with the FrontRunner commuter rail," said Gerry Carpenter, UTA spokesperson. "Even bus services will be improved in the end because we will be increasing the bus service in  Utah County by 17 percent."

But some regular bus riders say the new system will add time to their trip. Rod Barney says only two buses are available in the morning and two at night, and, with the train making seven stops, he's worried he'll be spending more time on the bus.