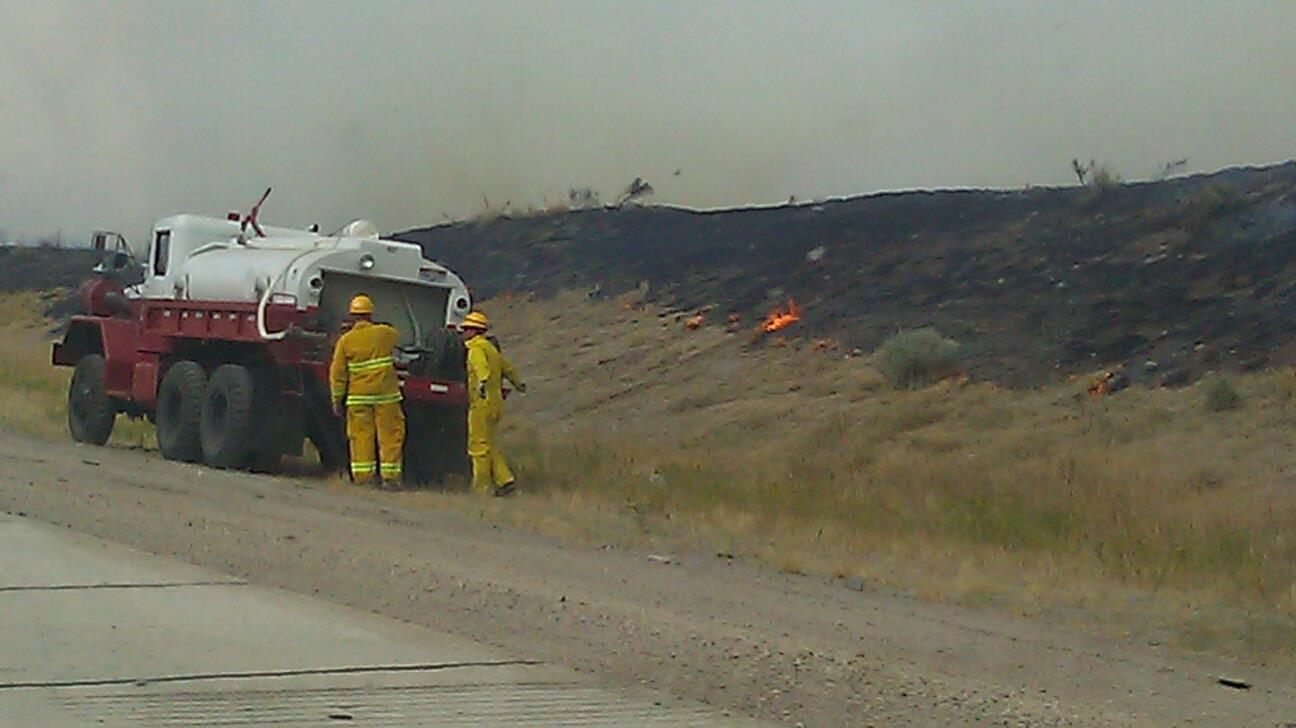 The Fox Bay Fire started at around 2:40 p.m. Saturday near the Mayflower exit of US-40. It appears to have three separate ignition points before spreading to several hundred acres. It has burned about 750 acres so far in Summit and Wasatch Counties.

Rocky Mountain Power reports that approximately 1,992 customers in Heber City, Park City and Wasatch County lost power because of the fire, but power was restored to all customers by 10 p.m.

Park City officials say the fire is creating intermittent disruptions in water distribution in the Park City area. Residents are asked to stop outside watering until Monday night. (via @ParkCityGovt)

About 200 homes were evacuated on Saturday evening, but all evacuations had been lifted by 4:30 p.m. Sunday.