Officials identify man who died after swim in Utah Lake 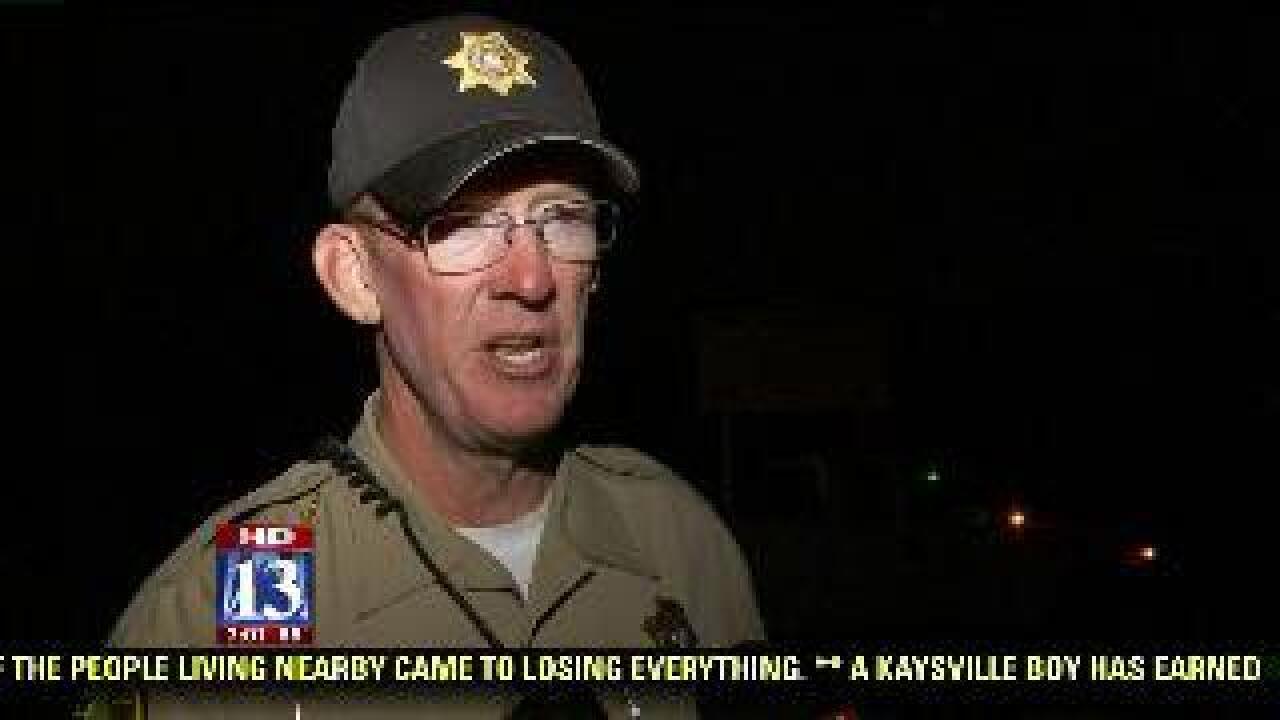 Utah County Sheriff's Sgt. Spencer Cannon says three men took a boat onto Utah Lake Sunday evening and one of them, a 36-year-old Hoang Kim Trinh, jumped out of the boat for a swim. He got separated from the boat and called for help from his friend, who jumped in.

Neither of the men was wearing a life jacket and both got separated from the boat and from each other as winds kicked up waves. Witnesses saw the two men, called 911 and grabbed them, putting them on their boat.

Both men were transported to the hospital, where Trinh died. Authorities believe hypothermia and fatigue contributed to his death.

The second man suffered mild hypothermia, but is expected to recover fully.