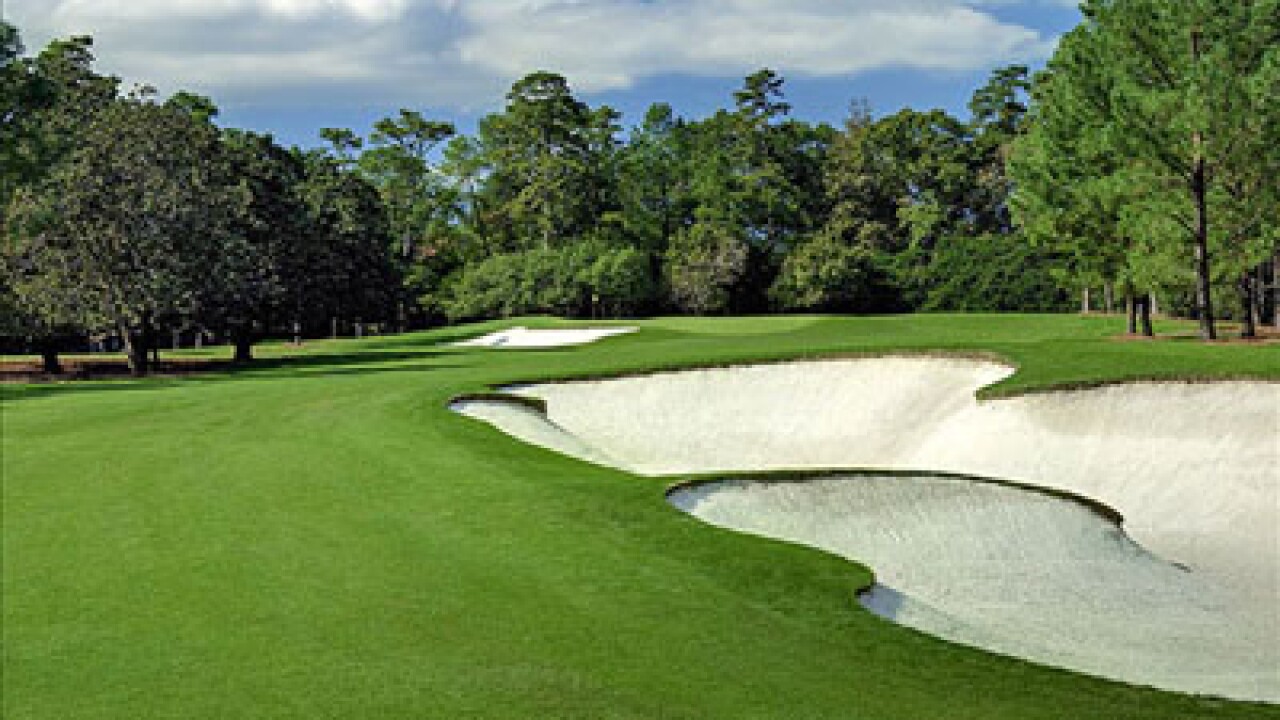 “These accomplished women share our passion for the game of golf and both are well known and respected by our membership,” Augusta Chairman Billy Payne said Monday. “It will be a proud moment when we present Condoleezza and Darla their Green Jackets when the Club opens this fall.”

The issue of whether women should be allowed to become members of the club has been controversial for more than a decade. Women’s rights activist Martha Burk highlighted the issue in 2002, when she led a series of protests over the issue.

Rice served under President George W. Bush as the first female national security adviser and the first African-American woman to hold the post of secretary of state. She also served on President George H.W. Bush’s National Security Council staff and was a special assistant to the director of the Joint Chiefs of Staff in 1986.

She grew up in humble beginnings in segregated Birmingham, Alabama, and rose to prominence in academia and international diplomacy. She has been on the faculty of Stanford University since 1981, has authored two best-selling books and is a member of various boards, a fellow of the American Academy of Arts and Sciences, and has been awarded 10 honorary doctorates.

Rice also is an accomplished pianist.

Moore is the vice president of Rainwater Inc., the investment firm founded by her husband, Richard Rainwater. Fortunate magazine once named her among the top 50 women in business, and the University of South Carolina’s business school is named in her honor.

She is also chairwoman of the Palmetto Institute, a nonprofit that says it is dedicated to producing “dramatic and sustained growth in the creation, distribution and retention of wealth for every person in South Carolina.”