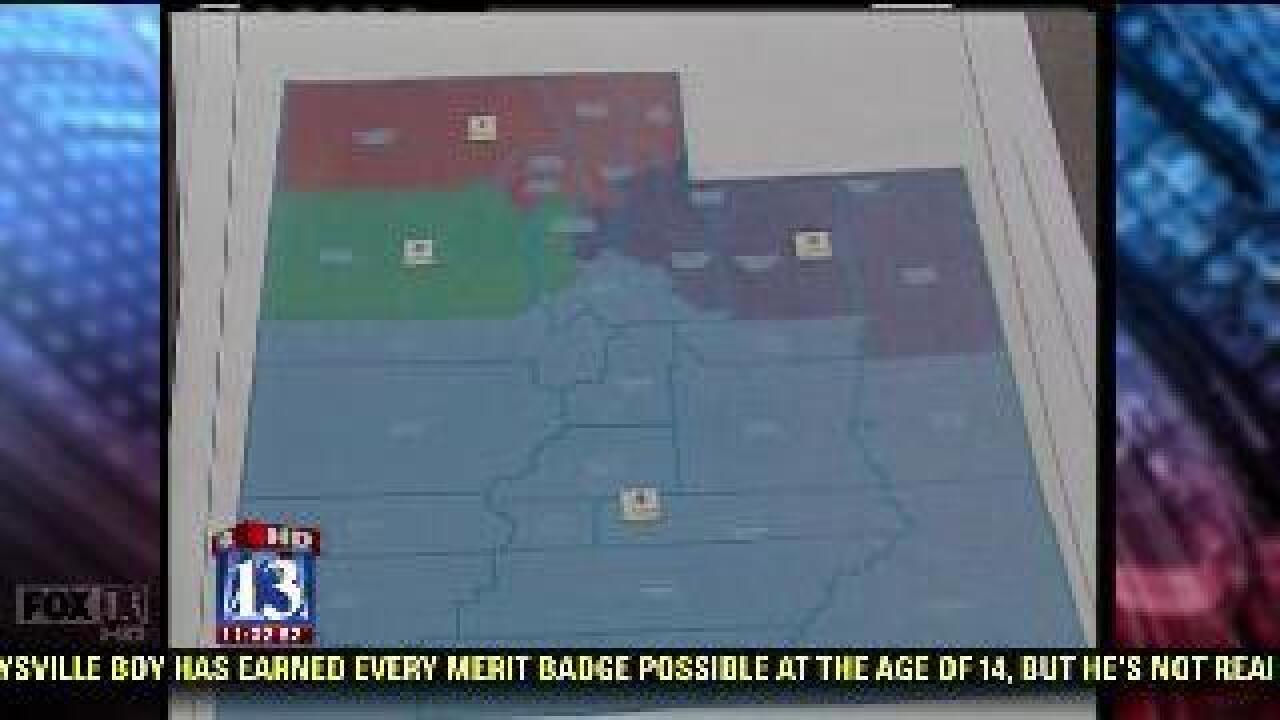 SALT LAKE CITY -- The Redistricting Records Committee Hearing voted on Monday to uphold a decision made by the Utah records office to charge Utah Democrats for a large records request.

Utah Democrats requested documents used to draw new political maps last year. They say the public has a right to see the files, free of charge. While the Republicans say they should pay the fees associated with gathering the documents.

However, when the party went to pick up the records, they were presented with a bill totaling more than $14,250. They were able to take only one of the three boxes of documents.

Records requests by the Democrats included emails and other conversations between Republican legislators in charge of drafting the map. Legislation says their request takes time and time is money.

"These documents are going to come out somehow and it's just a question of what's the easiest and best way," said Joe Hatch, attorney for the Utah Democrats. "I wish they had just done it today and been over with it, but the committee felt they had to make a point in defending staff."