Construction over the ‘Sugar Hole’ begins 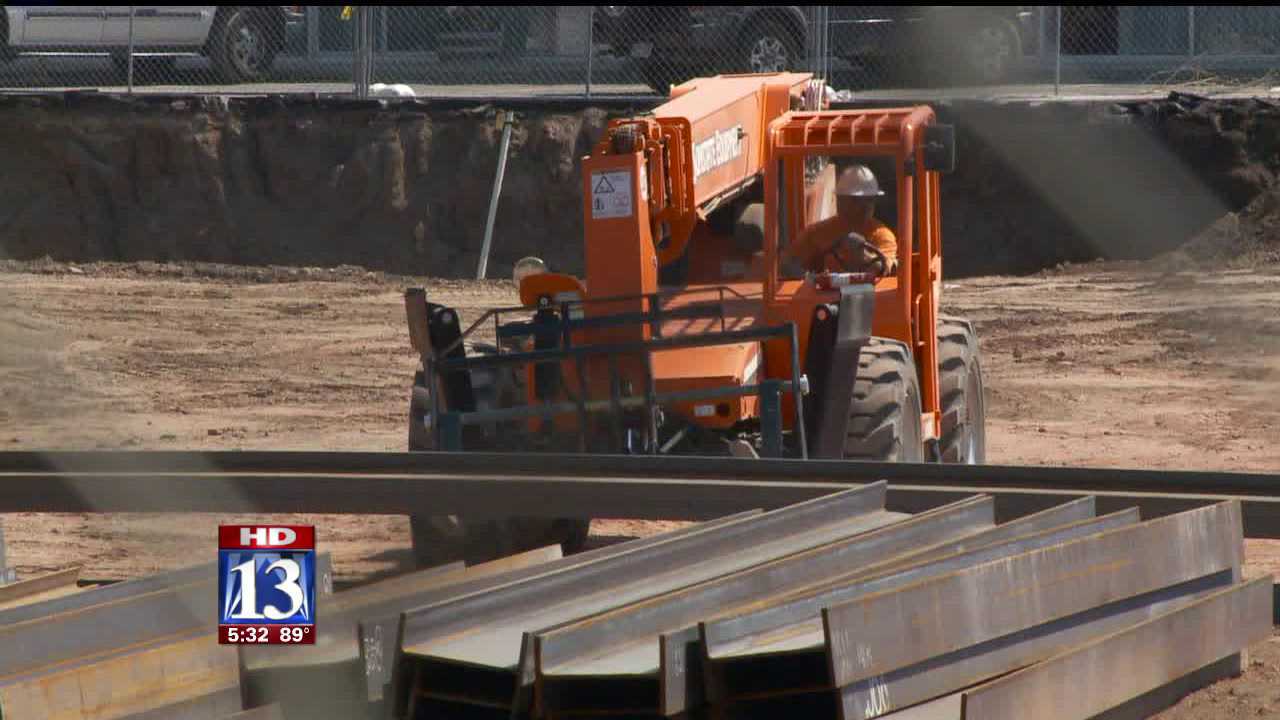 SUGAR HOUSE -- Construction to build a multi-million dollar project has begun while the half-block of gravel and mud, named the "Sugar Hole" by locals, is finally being utilized.

The $52 million project on 2100 South and Highland Drive has been waiting to launch for several years after the developer, Craig Mecham, had difficulty getting it started.

Just last December the Salt Lake City Redevelopment Agency gave Mecham the green light to start construction. But it did not come without some contention.

"This was controversial in part just because this is right in the heart of Sugar House," says Salt Lake City council member Soren Simonsen. "It required a lot of businesses to be displaced in order to tear down.

Simonsen says much of the difficulty getting started and working with residents is resolved and that he is excited for the future and see "other parts of the vision for Sugar House fulfilled."

The future building over the Sugar Hole with be a large mixed-use building that will provide 200 apartments and 53,000 square feet of retail space.