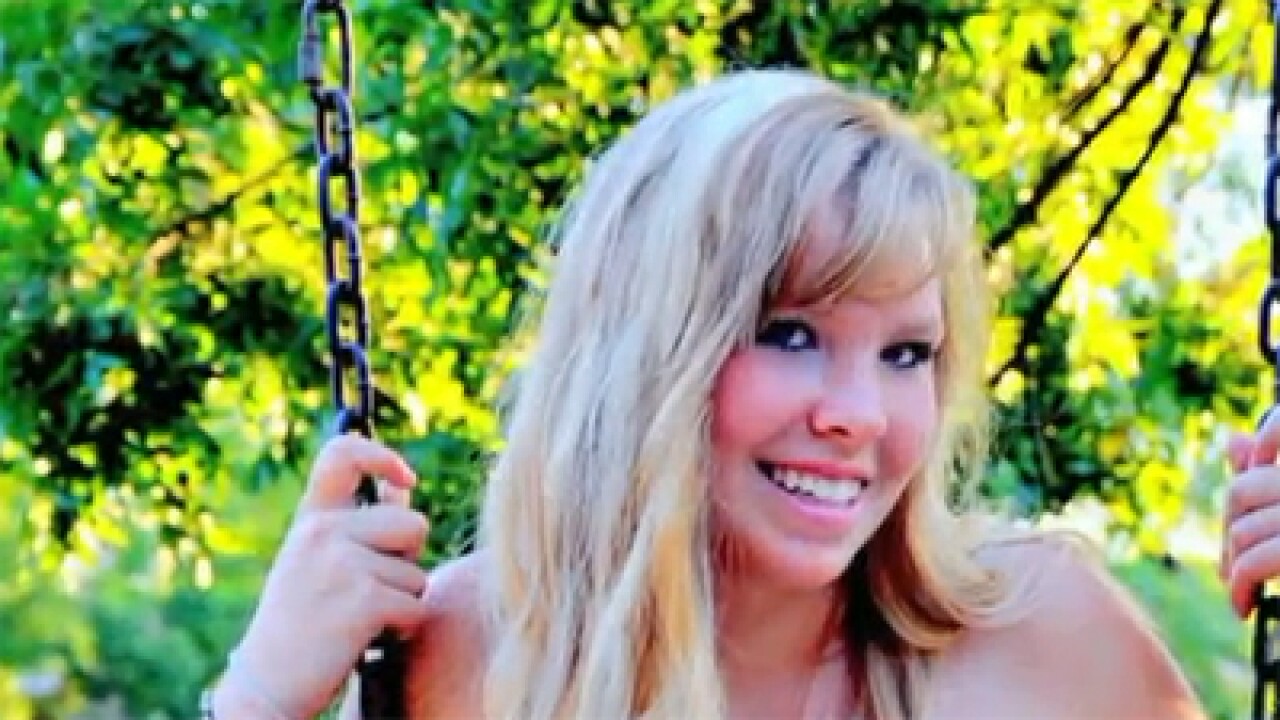 PRAGUE, Okla.– There’s a bit of diploma drama going on between a local high school and that school’s valedictorian.

David Nootbaar is furious his daughter’s school is keeping her diploma.
He said, “She has worked so hard to stay at the top of her class and this is not right.”
Kaitlin Nootbaar graduated from Prague High School in May and was named valedictorian.
When tasked with writing the graduation speech, her dad said she got her inspiration from the movie “Eclipse: The Twilight Saga.”

Nootbaar said, “Her quote was, ‘When she first started school she wanted to be a nurse, then a veterinarian and now that she was getting closer to graduation, people would ask her, what do you want to do and she said how the hell do I know? I’ve changed my mind so many times.'”
He said in the written script she gave to the school she wrote “heck,” but in the moment she said “hell” instead.

Nootbaar said the audience laughed, she finished her speech to warm applause and didn’t know there was a problem.

That was until she went to pick up the real certificate this week.
“We went to the office and asked for the diploma and the principal said, ‘Your diploma is right here but you’re not getting it. Close the door; we have a problem,'” Nootbaar said.
He said the principal told Kaitlin she would have to write an apology letter before he would release the diploma.

A move her dad believes is illegal.

“She earned that diploma. She completed all the state curriculum. In four years she has never made a B. She got straight A’s and had a 4.0 the whole way through.”
Kaitlin starts college in a few days on a full scholarship, making the administrators’ decision even more appalling to her family.

We tried to get the school’s side of the story.
Superintendent Dr. Riick Martin gave us this statement, “This matter is confidential and we cannot publicly say anything about it.”

Kaitlin doesn’t plan on writing an apology letter because she doesn’t feel she did anything wrong.
Her family supports that choice.