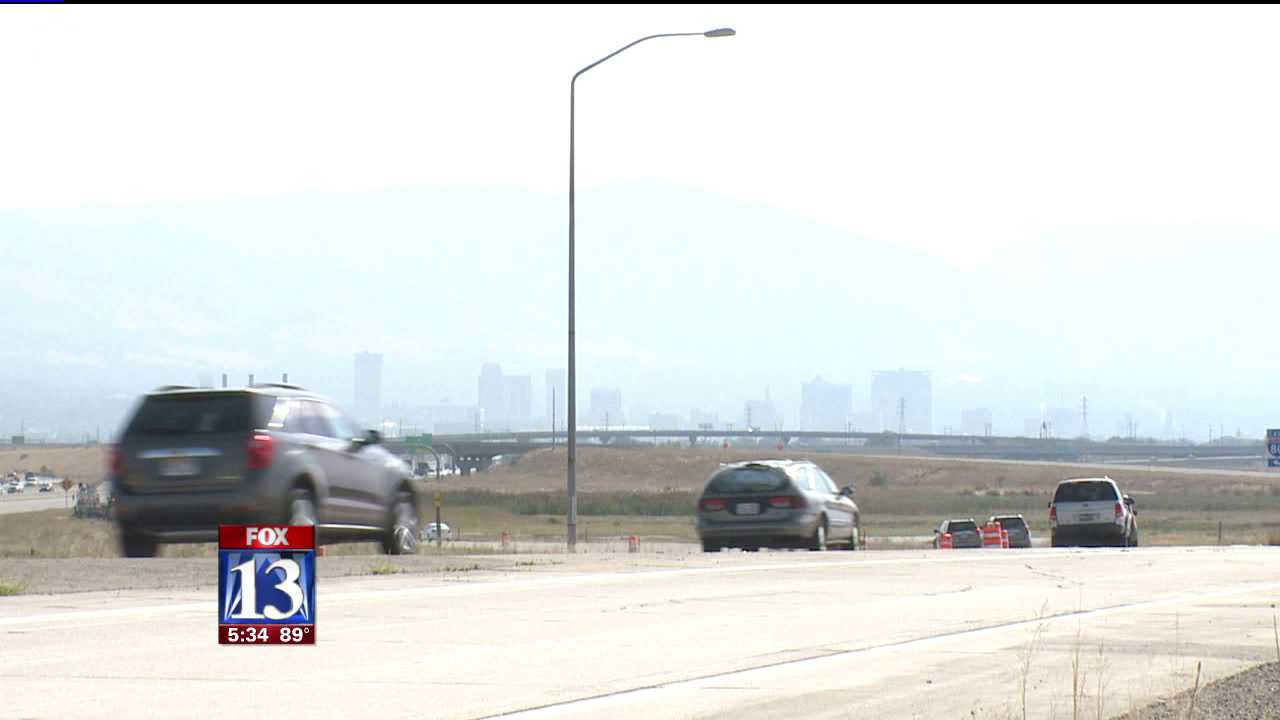 SALT LAKE CITY — For nearly two weeks, the Salt Lake Valley has been on yellow air quality alert. A thick layer of haze caused by city pollution and forest fires in the state has negatively affected residents’ health.

“There have been consecutive days that we are consistently calling it a yellow, which means the pollution isn’t getting any better in fact it could be getting worse,” said Donna Kemp with the Utah Department of Air Quality.

Bicyclist Jesse Collins say he rides through it, but says he starts to feel the heavy air when his heart starts pumping.

“I tend to cough a little more when I’m on the bike. I’ve seen guys out riding with masks on to kind of cover up and prevent getting that into their lungs,” Collins says.

Experts suggest exercising or doing yard work in the morning or evening and limit driving by combining trips. And for those who get sore throats, head aches, or shortness of breath, they suggest limiting time spent outside.