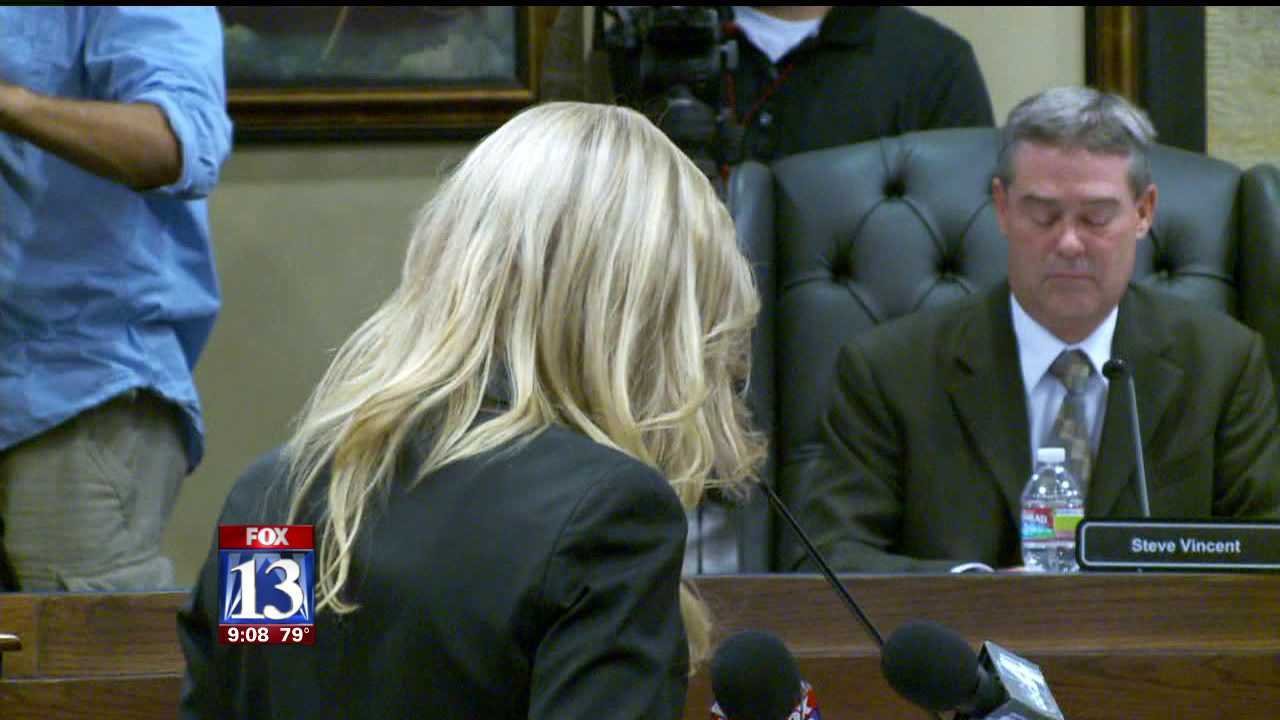 A Washington attorney plans to ask the West Valley City council on Tuesday to release documents related to the search for Susan Cox Powell on behalf of Susan's parents, Chuck and Judy Cox.

Last month, Anne Bremner filed an appeal with the West Valley City Council for records pertaining to the disappearance investigation of Susan. Bremner says in the event the city council denies the request again, her clients have authorized her to pursue a lawsuit against the council. For months, she has threatened a lawsuit in the case.

This comes after two other failed attempted with the police department and city managers, who have rejected the request saying their investigation is ongoing and the records cannot be released.

“The investigation is done,” said Bremner. “I mean, Josh is dead and they never arrested anybody for years. Under the victims rights laws, we’re entitled to those records and we made that request under those laws.”

City attorneys will be able to respond to Bremner's arguments at Tuesday's meeting.

Meanwhile, Bremner says Washington authorities told her they want to delay a response until they finished prosecution of Susan's father-in-law, Steven Powell.

The city council meeting starts at 6:30 p.m. at the West Valley Hall. Bremner will be in attendance on behalf of the Cox family.