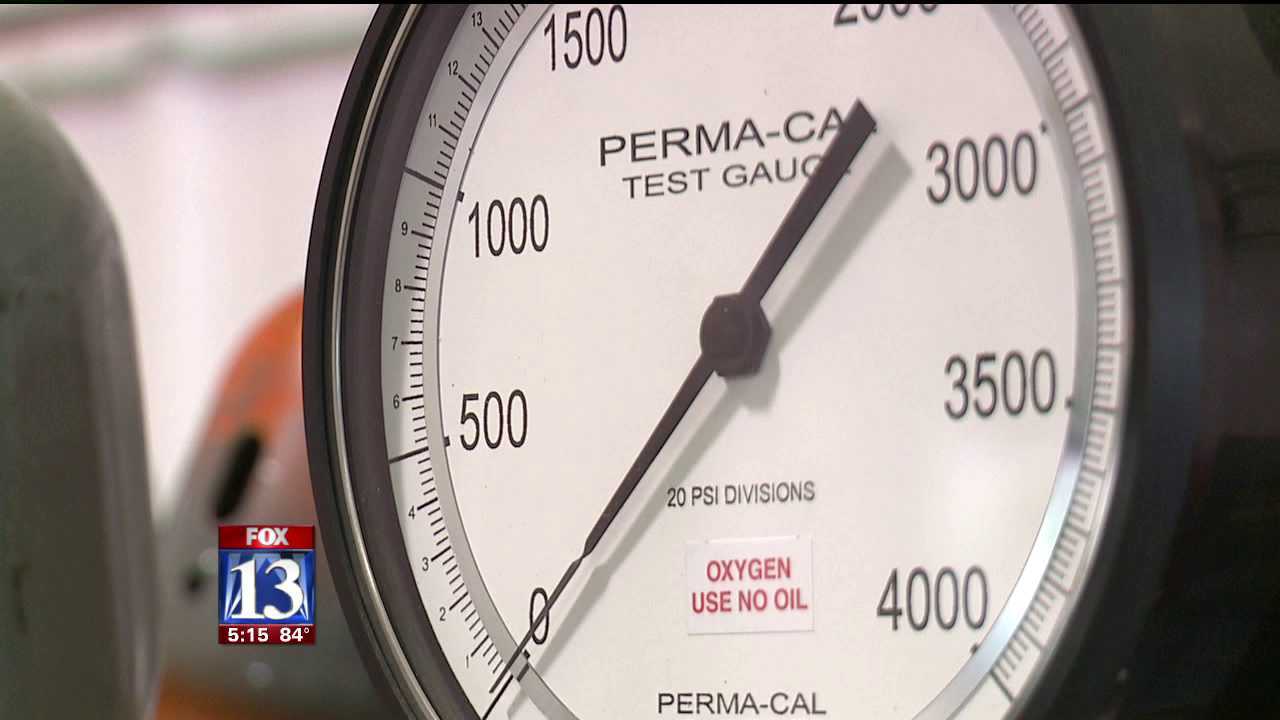 A nationwide helium shortage has affected businesses here in Utah. And many businesses that use it for party supplies have either rationed their supply or will not sell the gas at all.

Helium is commonly known to keep party balloons aloft. But the inert material has its greatest use in industry, including welding or with medical devices. Usually party stores that fill balloons are the last to get it.

Natural gas drillers, where much of the helium is produced, cut off the supply of helium this summer so they could do their yearly maintenance work.

Helium distributor DJB Gas Services says that part of their work is down 20 percent.