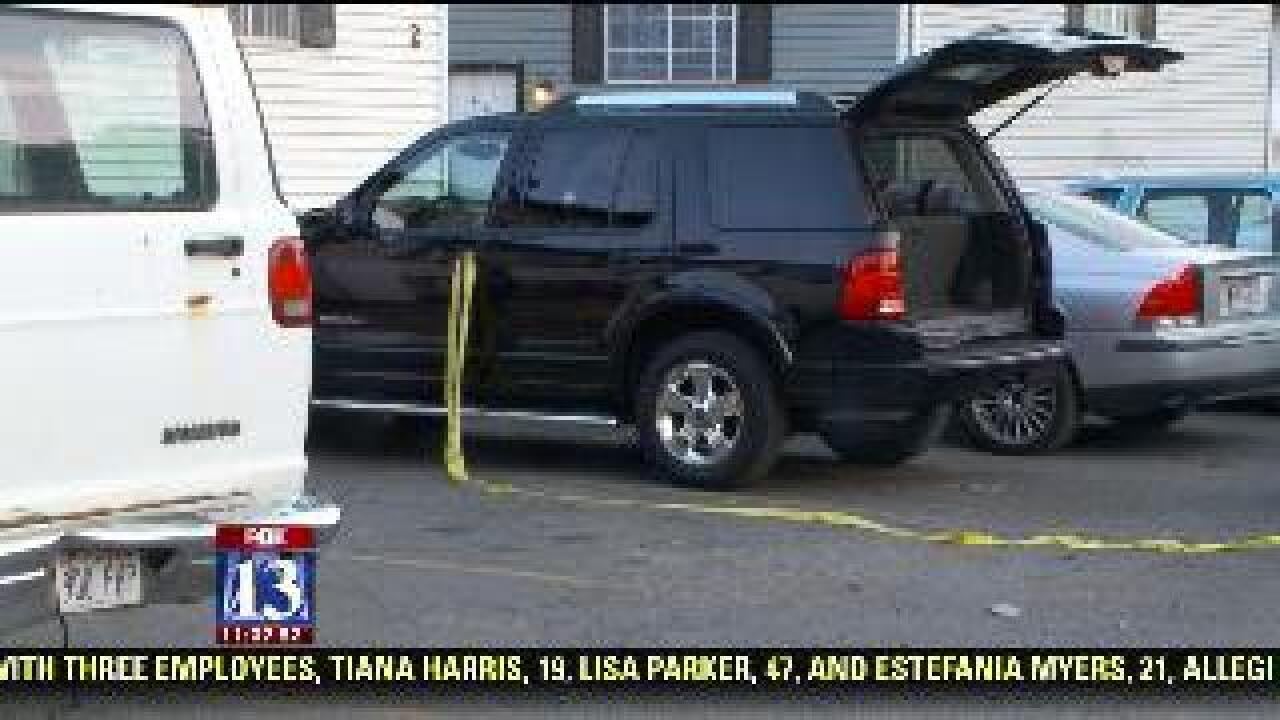 PROVO, Utah -- A Provo man is in the hospital after police say he was stabbed and shot during a fight with his girlfriend's family.

It happened at a house near 10th West and 6th South early Tuesday morning.

Provo Police are investigating this as a potential attempted homicide that began with a domestic disturbance call.

Officers arrived at the apartment complex just after midnight and found a 24-year-old man arguing outside with his girlfriend's mother.

Police escorted the man off the property and about 20 minutes later found him a few blocks away, where he was bleeding and asking for help.

The man was taken to the hospital where he was treated for two stab wounds and a shotgun pellet wound.

"According to the victim, the two brothers of his girlfriend found him and assaulted him with a knife and shotgun," said Brandon Post, Provo Police Department.

Detectives have two suspects in custody and they continue to collect evidence from the scene.

Police say the man's injuries are not serious and he is expected to recover.