DABC hears testimony about shortcuts to getting club license 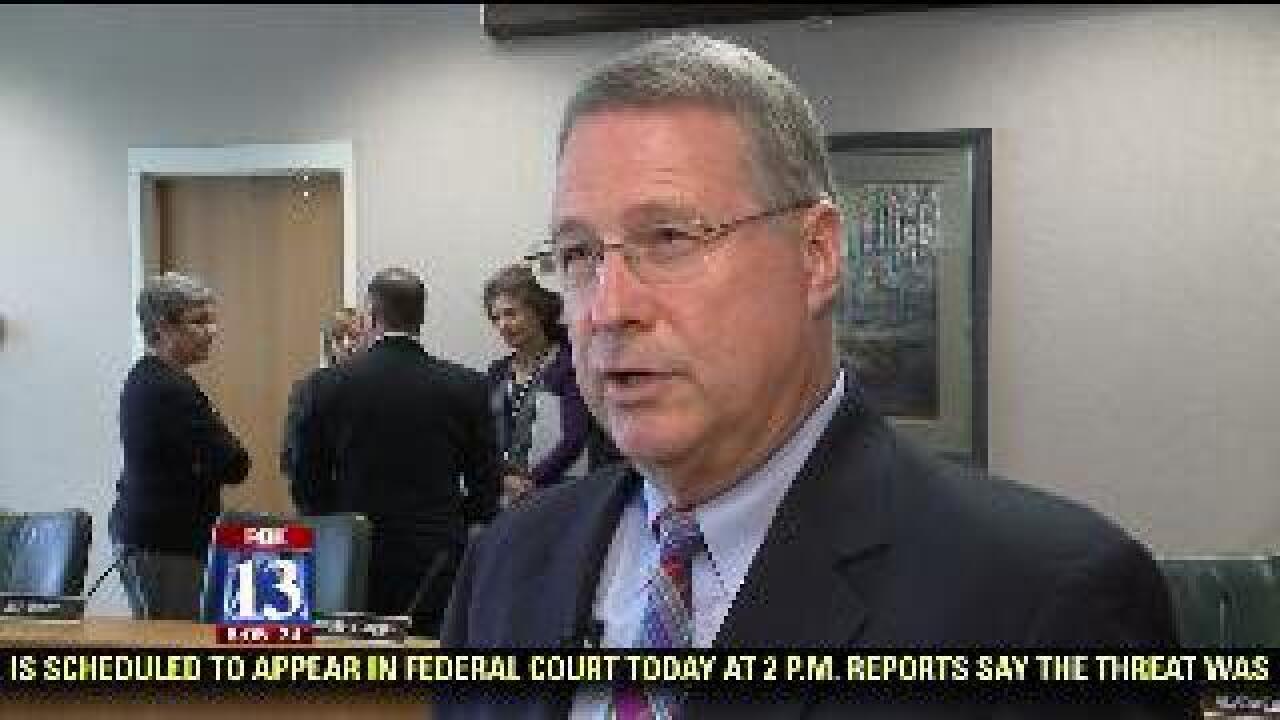 SALT LAKE CITY -- The Alcoholic Beverage Control Commission (DABC) listened to testimony about companies that are trying to take shortcuts in getting liquor licenses for clubs.

It has been more than a year since a club license was available. One license will become available in September and there is a long line of companies wanting to get it.

Some companies are finding a way around the lack of available licenses. They are buying establishments that already have club licenses and then moving the club to a new location.

The commission says that goes against the spirit of the law and allows some companies to jump ahead of other companies that have been waiting.

"We are going to be introducing some rule-making that would help clarify the change of ownership and change of location part of the statute so that we don't have the issue come up again in the future," said Richard Sperry,

Sperry says the commission does not view favorably on the purchasing of a company solely to get a club license.