Four charged with theft of materials from Kennecott 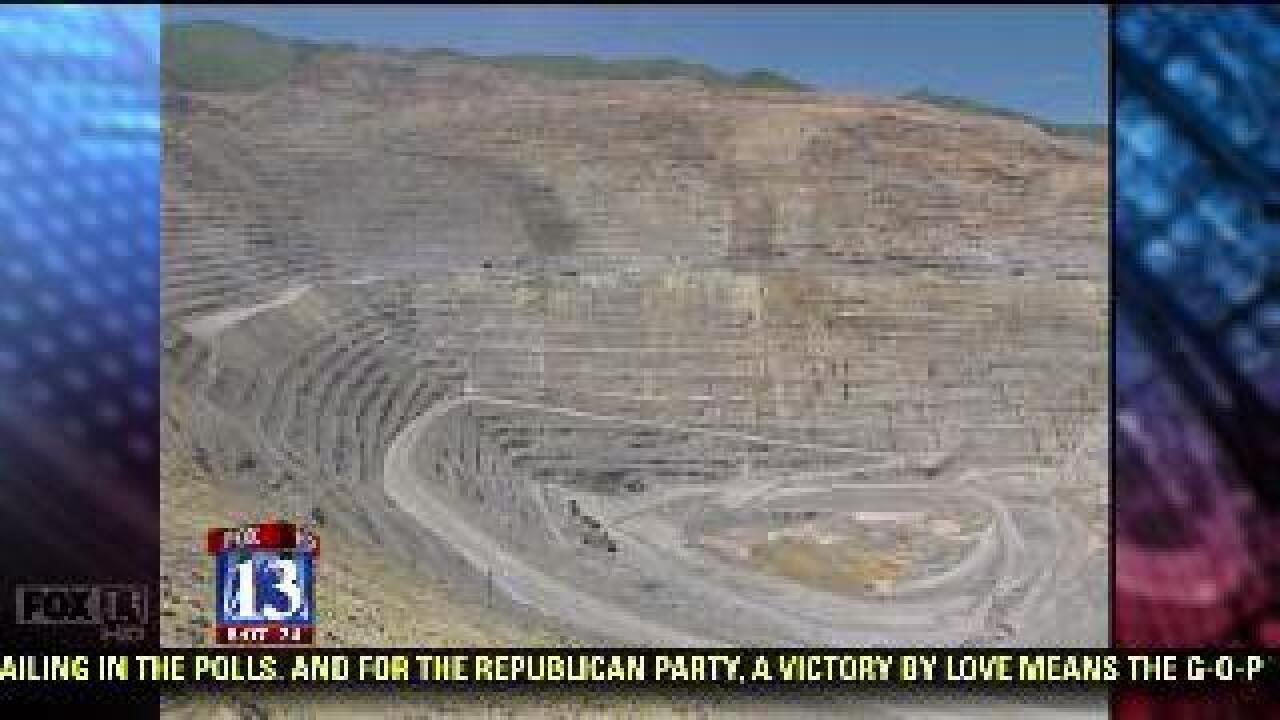 Some employees of Kennecott have been arrested after they allegedly stole copper and other materials from the company and sold them for cash.

Four men have been charged with theft after an employee noticed wire valued at several hundred thousand dollars was missing.

Only one of the suspects, Klint Gregory Bouck, is in custody.

According to a probable cause statement, Bouck and three others robbed Kennecott several times and then sold the materials to a recycling plant.

"They deal with precious metal and copper wire and those are highly liquidable materials that means they can be converted to cash very quickly," said Sim Gill, Salt Lake County district attorney.

Gill says after police searched the home of another suspect, Keith Nielsen, they found evidence of a meth lab and they found additional meth lab equipment at Kennecott.

The other two suspects have been identified as Brian Keith Curtis and David Gordon Linnett.