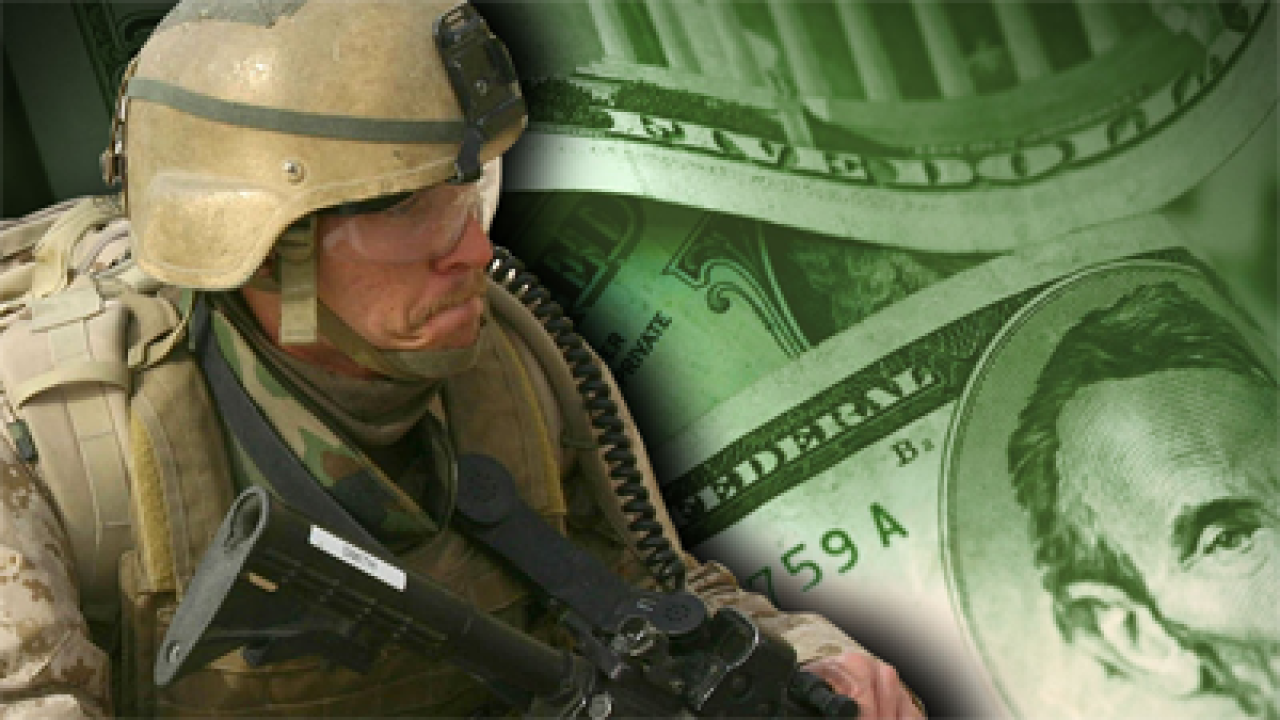 SALT LAKE CITY – A federal grand jury in Utah has handed up a 72-count indictment against three people and a company alleging bribery and fraud in military contracts going to Afghanistan.

The US Attorney’s Office claims that taxpayers gave the company $54 in a fraudulent contract.

“The indictment is about the bidding process, the protected information which was inappropriately shared as part of that process, the conspiracy to obtain that information and to share it and the use among the conspirators of millions of dollars of taxpayer funds,” said David Barlow, US Attorney for Utah.

The men will be issued a summons to appear in federal court.