Stem cell research may have application to treat autism 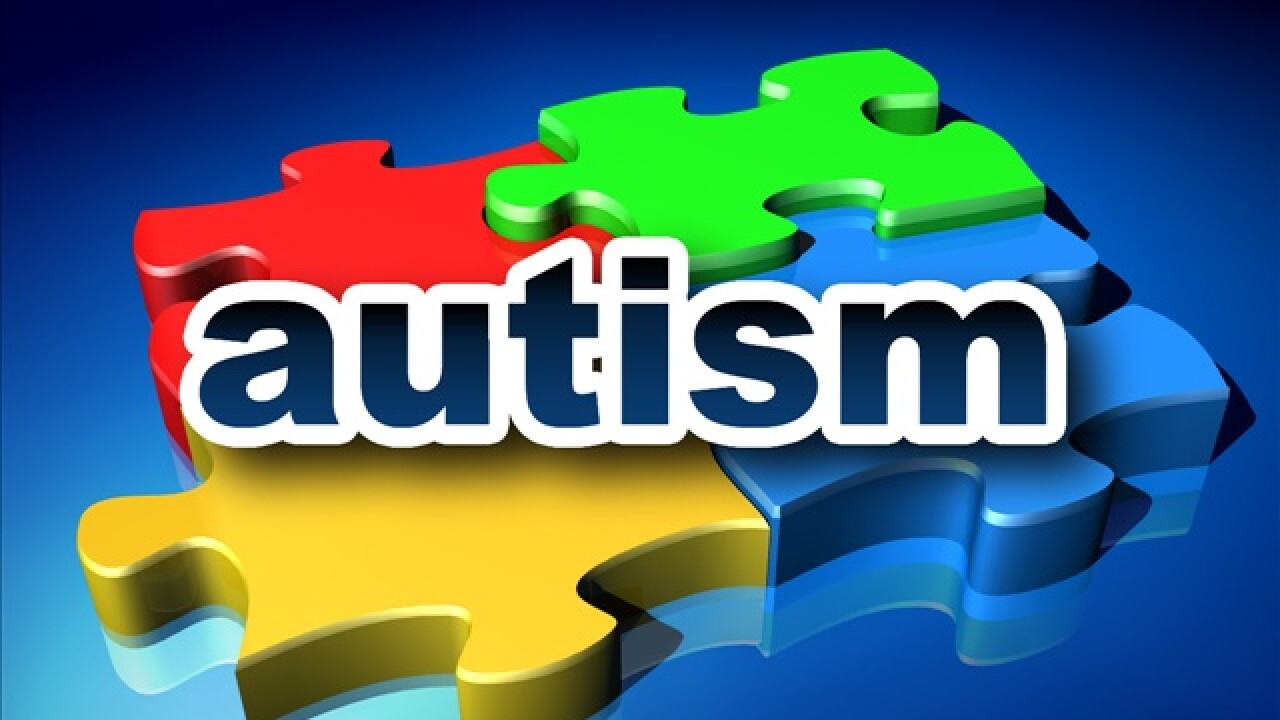 His doctor, Michael Chez, M.D. is medical director of Pediatric Neurology at Sutter Neuroscience Institute. He is now heading up the first stem cell clinical trial on autism and hopes for similar results.

Dr. Chez says autism shares some of the same symptoms as cerebral palsy and that there is plenty of anecdotal evidence that using cord blood stem cells from the patients’ own umbilical cord can regenerate brain cells. The study which will employ placebos will determine scientifically whether such treatments make improvements in young autism patients.

Sutter Neuroscience Institute got FDA approval for the landmark study and will enroll 30 kids with autism age 2 to 7 to receive injections of their own stem cells. Most parents are given the option of saving their childrens’ ubilical cords after birth.

Elisa Rudgers is glas she did. Now four years old, Rydr is walking, talking and eating on his own. That wasn’t possible without three stem cell therapy injections over several years. After each injection he made a marked improvement in motor skills.

“It’s amazing from where he started and we believe it has t do with the cord blood and all therapy he’s gone thorugh since birth,” said Rudgers.

Dr. Chez says such therapy is much safer than using randomly donated stem cells and has the potential to evolve into an effective autism treatment. Autism now strikes one in every 88 children born in the Unitied States, one in every 52 boys who are born.

Chez says it’s not known exactly how stem cells regenerate brain cell functions and that eventually a smaller portion of the stem material will be injected to fight the symtoms of autism.

“Probably this will be looked back on as a crude first step but if we see progress it will lead to more progress,” said Chez.