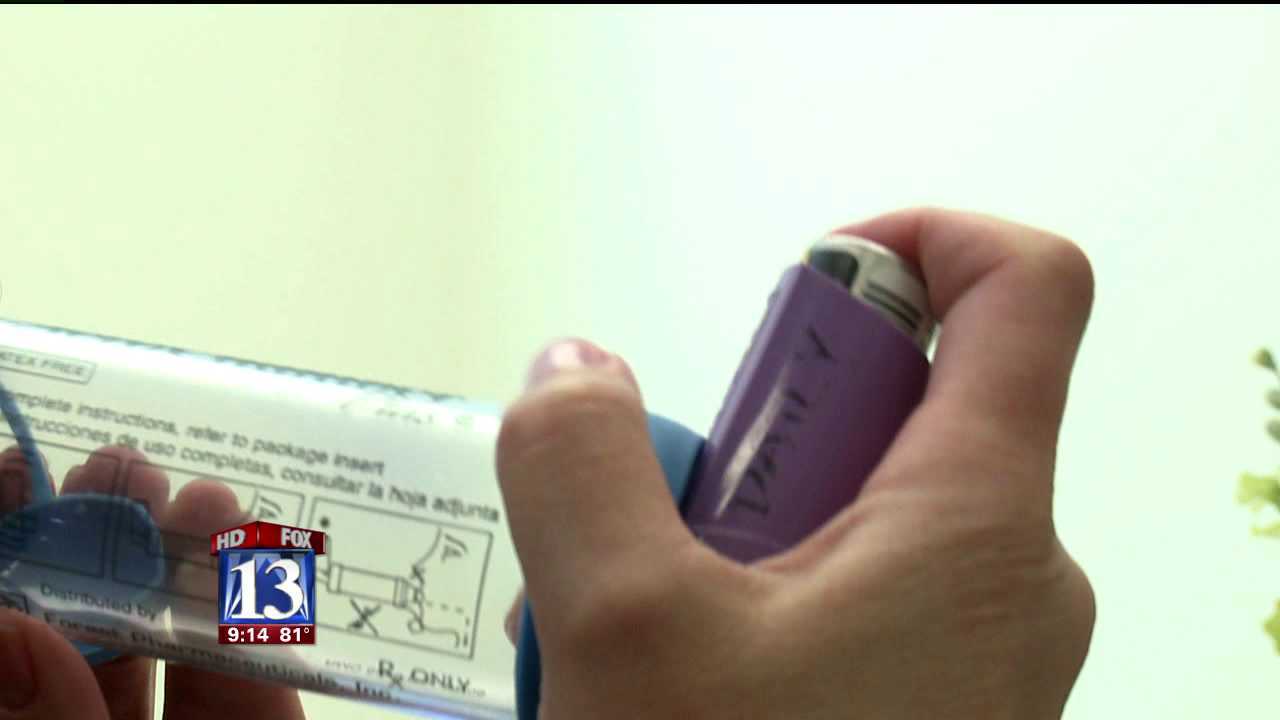 Andrea Jensen is one of the millions of Americans who have asthma. She and her children suffer from it and she often makes asthma the subject when she writes on her bog.

Jensen has many stories about how she and her children contend with the disease. She says her kids have it the worse.

“My kids are going to kill me for saying but they've been in the hospital 12 times and I have a son who has almost died twice,” Jensen said.

Jensen and her family are part of a growing number of people with the respiratory illness. A new study by the Utah Department of Health shows 240,000 people in the state suffer from asthma -- nine percent of adults and seven percent of children..

But experts say it's hard to say what's causing the increase, whether it is in the environment or whether more people are simply aware and reporting it. They do, however, know what sets it off.

People who suffer from asthma say an attack feels like breathing through a straw.

But that does not keep people from leading normal lives.

“A lot of times they just have to take their inhaler before they go exercise. Olympic athletes can do it, so we should be able to do it too," said Jensen.

Everywhere Jensen goes she worries, but she breathing a little easier knowing there is help.