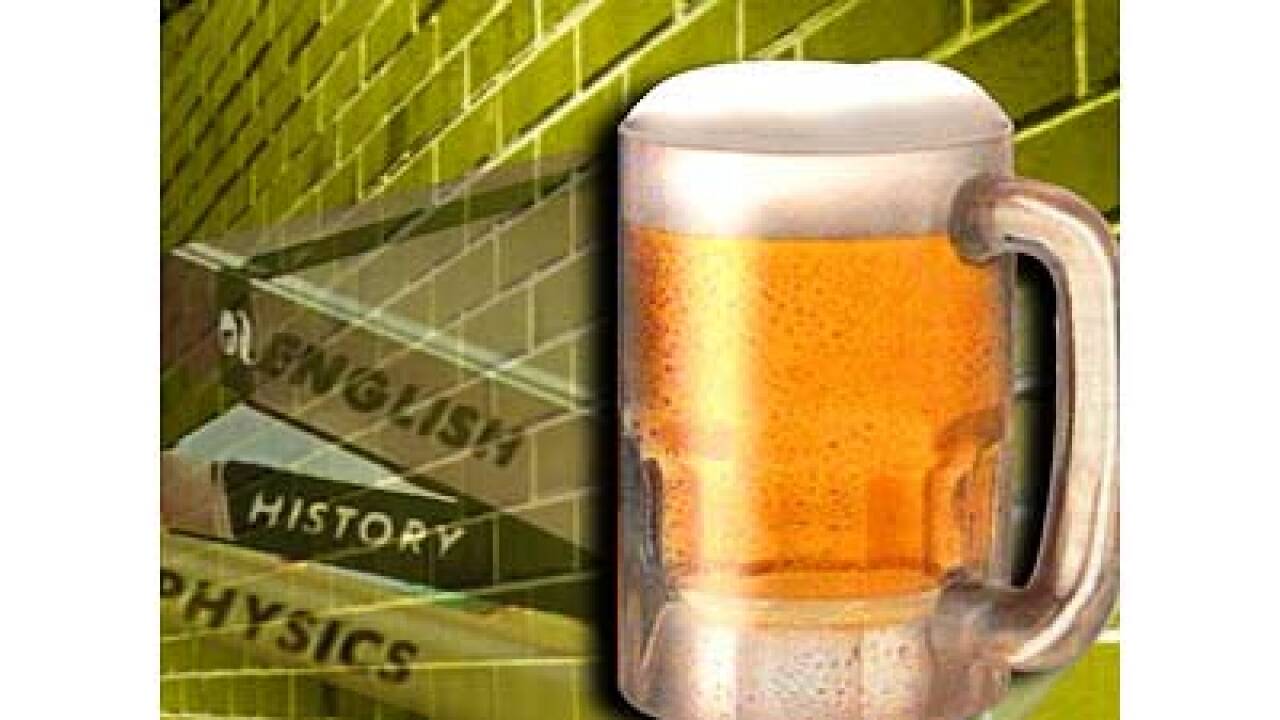 (CNN) — About 17% of American high school students drink, smoke or use drugs during the school day, a new survey by the National Center on Addiction and Substance Abuse at Columbia University says.

It’s no surprise to their classmates, either: 86% say they know the 2.8 million who are abusing substances during the day, according to the latest version of the center’s annual back-to-school survey. The estimate is based on information gleaned from telephone interviews with about 1,000 kids ages 12 to 17.

The survey found that 44% of high school students know a classmate who sells drugs at school, and 60% say that drugs are available on campus. Marijuana was the most-sold on school grounds, students said, as well as prescription drugs, cocaine and ecstasy.

Here are some factors that can increase substance abuse, according to the survey.

It’s not just chatter in the hallways that gets kids started on booze or cigarettes. Digital peer pressure is a problem, the study says. For example, the survey found that 75% of 12- to 17-year-olds say they’re encouraged to party with marijuana or alcohol when they see images of their peers doing so.

Some 45% have seen online photos of their classmates drinking, doing drugs or passing out – a statistic that’s up 5% since last year’s survey.

Those who haven’t seen these pictures are less likely to try drugs or tobacco, the survey said.

The survey suggests there’s been a big jump in drug use in private schools.

In 2011, 36% of private school students said their school was “drug-infected.” But in the past year, that figure jumped to 54%.

It was the first time in the history of the survey that a majority of private school students reported drugs on campus.

The overall proportion of high school students, public and private, who reported drug-infected campuses was 60%.

Teens who say their parents are more laid back about drug or tobacco use are significantly more likely to smoke or drink, according to the survey.

Faith plays a role here, too. Teens who regularly attend religious services aren’t as likely to use illegal substances or tobacco.

The takeaway is “for parents to talk to their children and get engaged in their children’s lives… It takes a teen to know what’s going on in the teen world, but it takes parents to help their children navigate that world,” said Emily Feinstein, CASAColumbia’s senior policy analyst and the project director of the survey.