Utah second in US in ACT participation 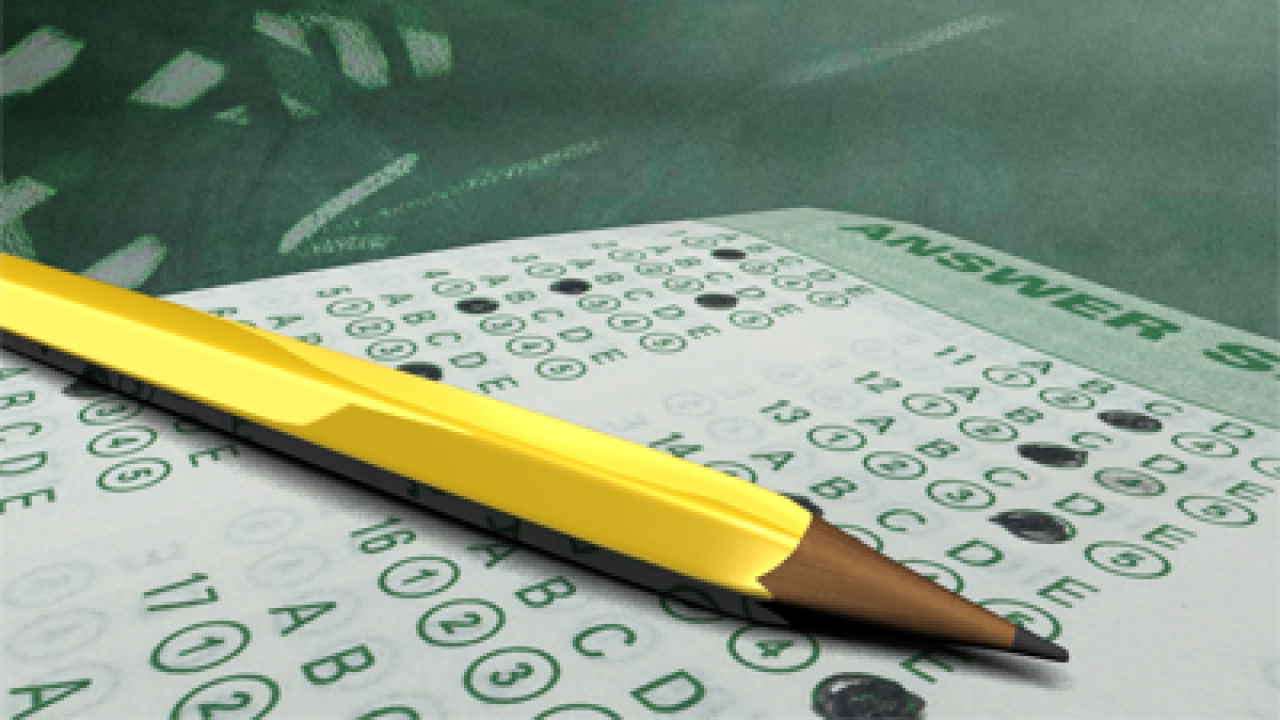 SALT LAKE CITY – Utah ranks second in the US in ACT participation, with nearly 100 percent of students taking the college entrance exam.

The increase is thanks to a pilot program aimed at increasing post-secondary education that provided funding for most Utah students to take the ACT.

According to data released by ACT on Wednesday, nearly 8,000 students took the test in 2012, raising the proportion of high school seniors taking the test from 73 percent to 97 percent.

Despite the increase in participation, the average ACT score for Utah students dropped only slightly, from 21.8 points in 2011 to 20.7 points in 2012.