‘Saltair Sally’s’ family speaks out about the cold case 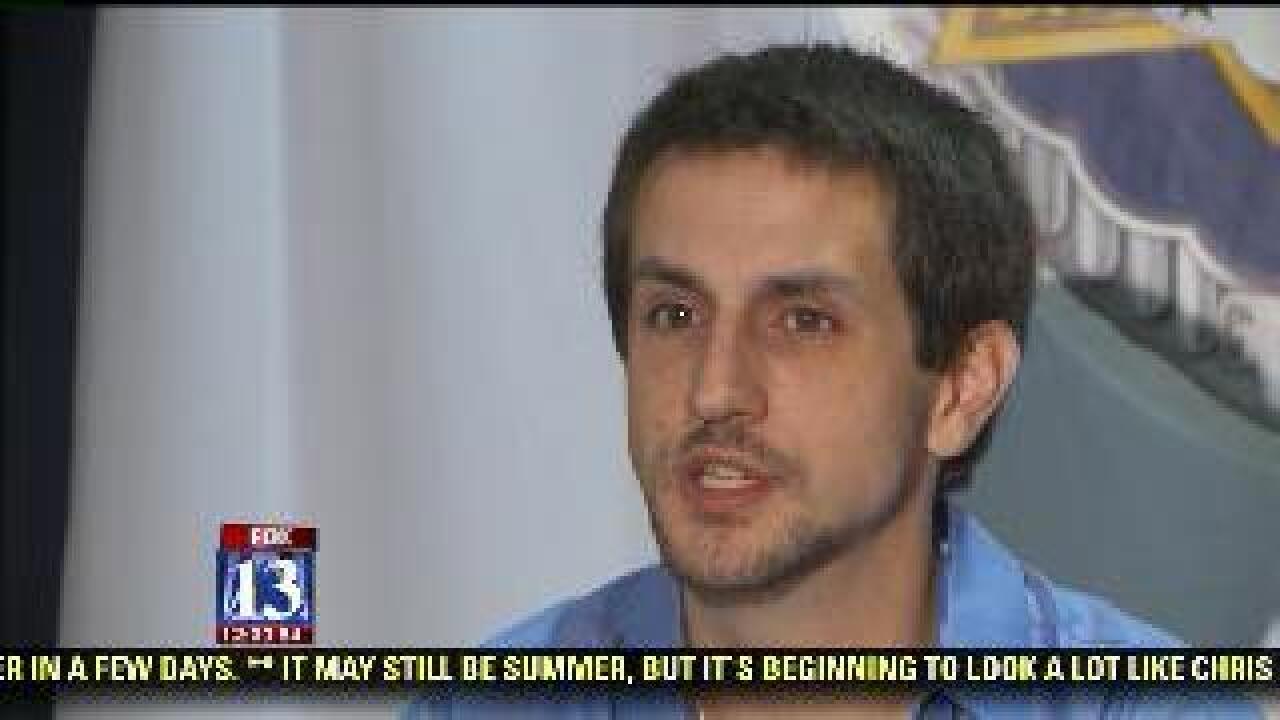 SALT LAKE CITY -- Earlier this month, police identified the remains of a woman known as "Saltair Sally" as Nikole Bakoles.

Her bones were found near the Great Salt Lake in 2000.

Bakoles, who is from Washington state, was reported missing to Midvale police in 2003 — three years after the bones were found. Her mother recently gave Unified Police a DNA sample and it matched.

Bakoles' family traveled from the northwest to reclaim Nikole's remains and to help bring more attention to the cold case.

"We just really wanted to share with you, you know, what a wonderful girl she was and how much she loved and cared for her family and her daughter and all her friends," said James Bakoles, Nikole's brother. "She was just a free spirit, down to earth and just, just loved everyone."

James, speaking during a press conference on Thursday, said that there is little peace in the circumstances of her discovery and the nature of her disappearance. For every question that is answered, it seems more pop up, he said.

Police have launched a homicide investigation, trying to piece together the circumstances of Bakole's death. She had lost custody of her daughter, then disappeared. Her family had lost contact with her and tried on their own to locate her.

Detectives also recently questioned her then-boyfriend Joel Chaudoin, who is currently incarcerated in a Washington state prison on unrelated property crimes. The Salt Lake County sheriff cautioned no one has been singled out as a suspect in Bakoles’ murder.

Bakoles' daughter with Chaudoin is now 13 years old and lives out of state with relatives.

Police are asking the public to contact them with any information that might be helpful to the case. Call (801) 743-7000 or submit an anonymous tip online to Unified Police.