Thieves vandalize Ogden Schools for the Deaf and Blind

OGDEN, Utah - Police in Ogden are looking for suspects in a break in of the Utah Schools for the Deaf and Blind over the weekend.

Police say two men broke into the Utah Schools for the Deaf and Blind, located at 742 Harrison Blvd. in Ogden, just before 1 a.m. Sunday and caused between $5,000 and $10,000 in damages, rifled through desks and stole some items before leaving the property at around 4:30 a.m.

"They spent three and a half hours in our building and they went through several offices, looking through files and equipment, stole a few minor things," said Kimberly Pierce, Utah Schools for the Deaf and Blind.

The thieves stole a couple laptops, a cell phone and a small amount of cash, but Pierce says those items are small in comparison to the emotional damage.

"They took our sense of peace," said Pierce. School is starting this week. We have students and staff in the building. We've got important information, medical files, HR files. These are kids that should be protected."

Investigators say that there is no sign of personal information of students or staff taken. Teachers are still taking inventory of their desks and classrooms to see if anything else has been stolen.

The two suspects were caught on surveillance footage - including photos of one suspect looking directly at the camera - and police are hoping the public can help identify them. One of the suspects also left behind a face mask. 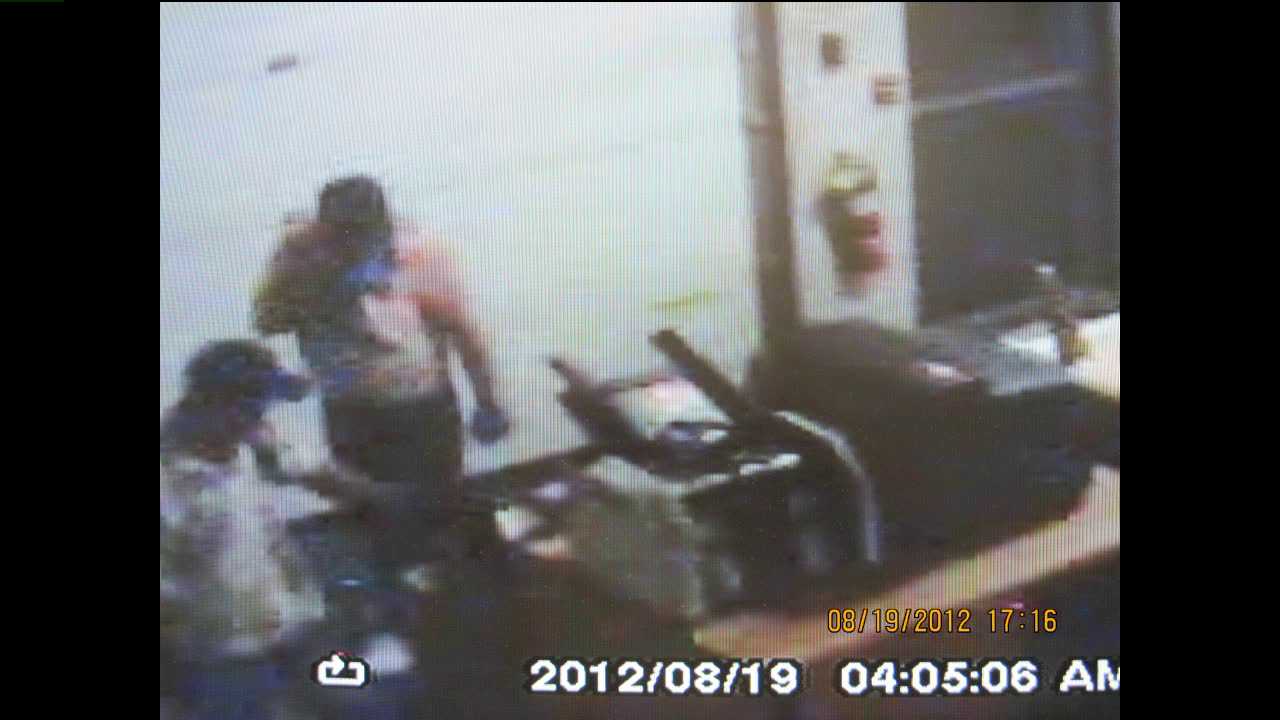