PROVO, Utah - Firefighters in Provo are trying to douse a brush fire that started in Rock Canyon Friday afternoon.

The fire sparked at about 4:30 p.m. on the "Y" Mountain. Provo Fire batallion chief Lynn Schofield says they are using helicopter water drops as the fire is burning in areas difficult to get to by foot.

The Provo City PIO said on Twitter that the fire was started from "two juvenile males using fireworks."

The brush fire has grown to nearly 12 acres. As of 8:30 p.m. firefighters stopped fire suppression efforts from the air and will resume water drops Saturday morning. 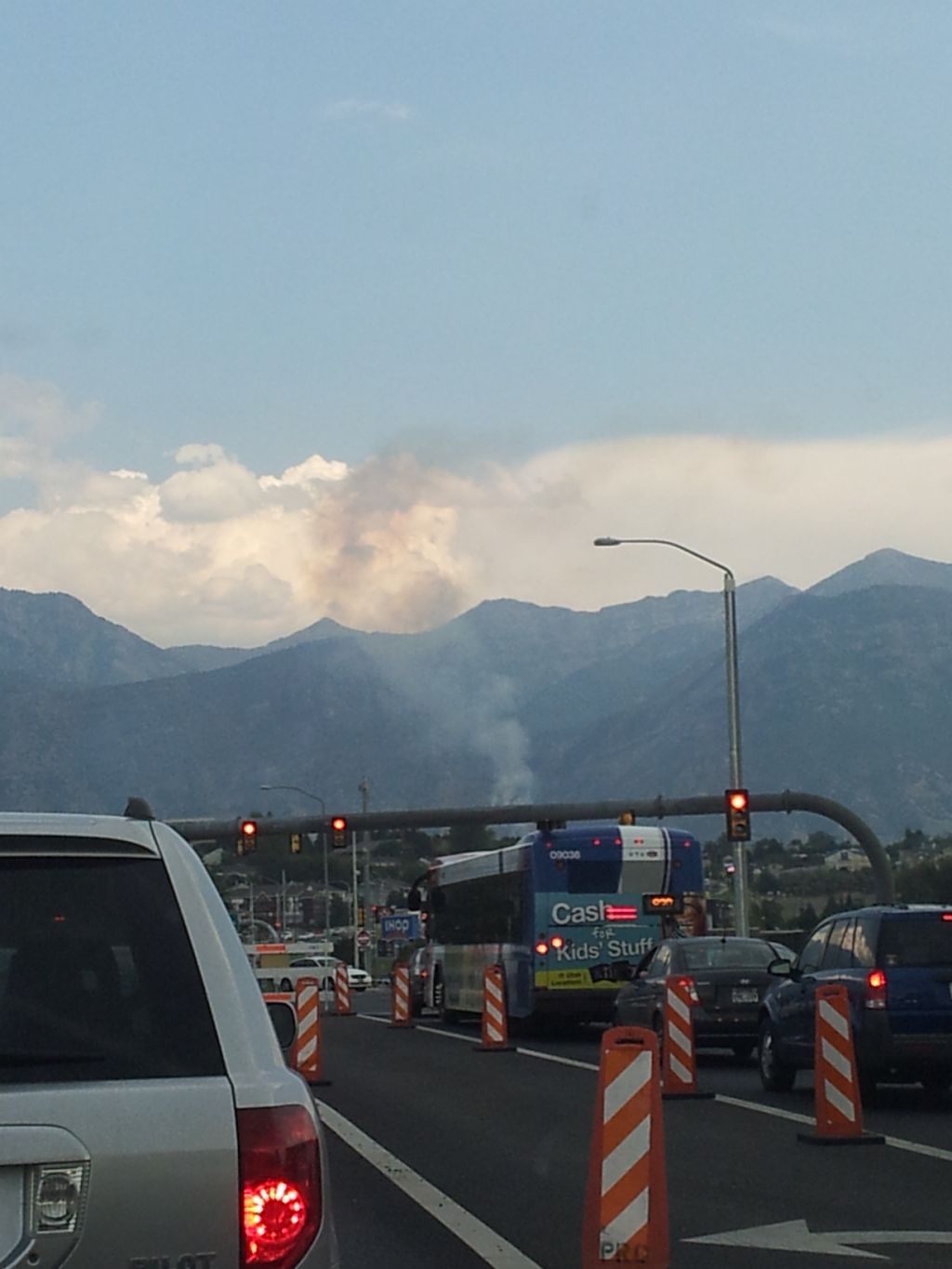