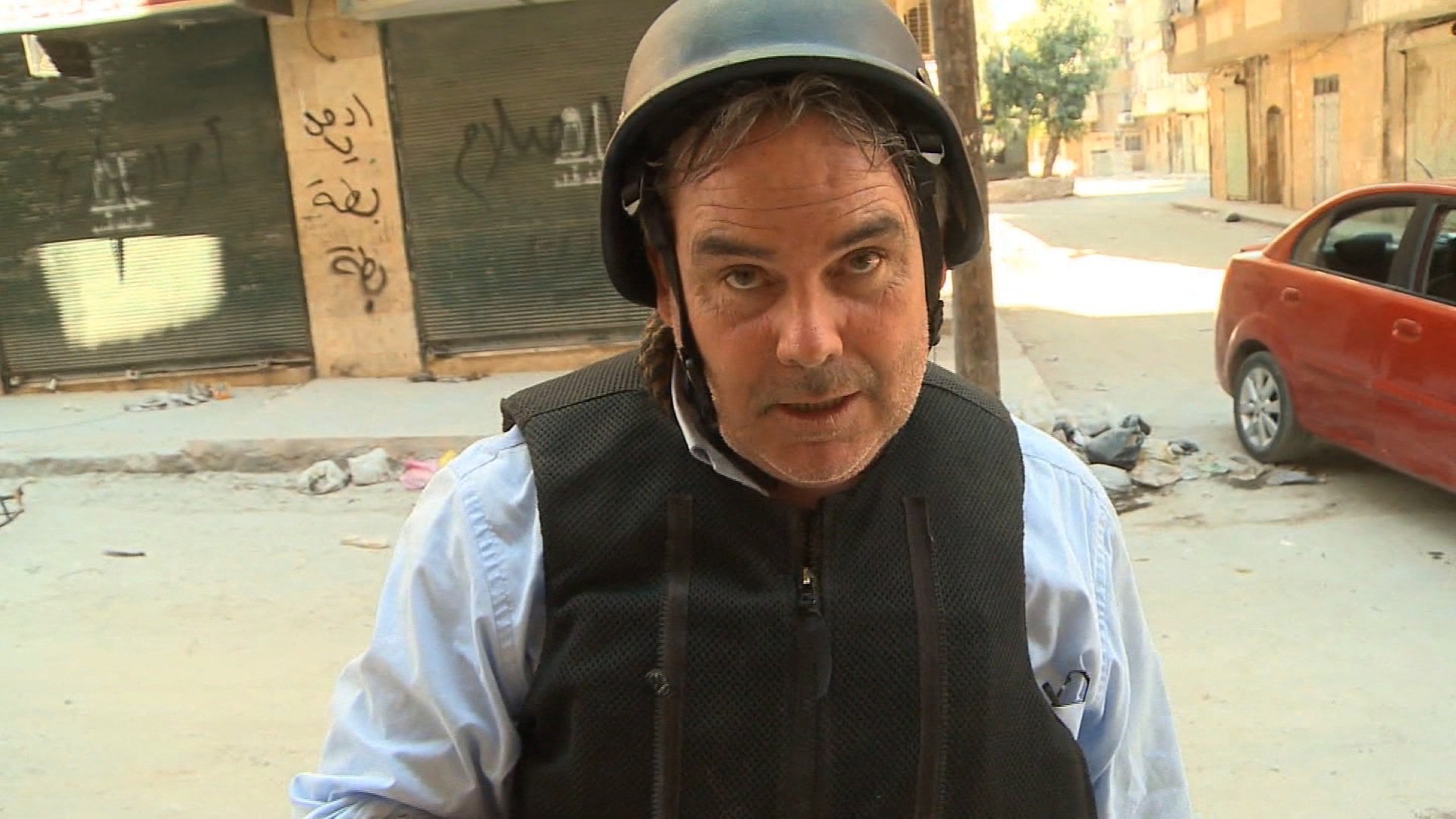 (CNN) — At least 330 people were reported dead Saturday in Syria, marking the highest single-day death toll since the start of the uprising, according to opposition activists. With one week left to go, August is already the deadliest month. Here are some of the other key developments on the crisis that is spiraling out of control:

On the ground: Deaths mount as assault intensifies

Saturday’s death toll includes the bodies of more than 200 people that were found in and around Damascus, namely Daraya, according to the Local Coordination Committees of Syria, a network of opposition activists. It was unclear when those victims were killed.

Saturday’s death toll is the highest single-day figure since the start of the uprising, said a spokesman for the group.

CNN is unable to independently verify reports of violence as Syria has severely limited access to international journalists.

With one week left to go, August is already the deadliest month in Syria’s 17-month crisis. Opposition activists report more than 3,700 people killed — mostly civilians — in just the past few weeks.

Prior to Saturday, the single bloodiest day was reported on July 12. At least 287 people were killed then, including 220 in Hama province, according to the LCC.

The Syrian military’s frontal assault on the opposition appears to be ratcheting up, with indiscriminate bombings from jets and rockets fired into civilian areas.

President Bashar al-Assad’s government had a different take on the situation in Aleppo, the commercial and cultural heart of Syria.

Hussein Ali Omar, one of 11 Lebanese Shiite pilgrims abducted in Syria, was in Turkey on Saturday after being released, according to a representative for Turkey’s foreign minister.

“We are trying to get him to his country,” the representative said. “We think our efforts may have helped.” The Free Syrian Army has denied an allegation it was involved in the May abductions. The other 10 pilgrims are still being held.

The development follows the kidnapping in Damascus of a Lebanese man, Hassan Salim Meqdad, by Syrian rebels who accused him of being a Hezbollah member. In response, Meqdad’s brother, Hatem Meqdad, told Lebanon’s state news agency that his family kidnapped 26 Syrians living in Lebanon.

“These are the arguments which authoritarian regimes had always used to conceal their internal problems,” Davutoglu told the NTV news channel, according to Anadolu.

Davutoglu added, “No regime fighting its own people can survive long. (The al-Assad regime) has months, and maybe even weeks — not years.”

Lakhdar Brahimi is the new U.N. and Arab League envoy to Syria, but he said the Syrian people will be “our first masters.”

“We will consider their interests above and before anyone else,” the Algerian and longtime U.N. diplomat said Friday.

Brahimi, who replaces Kofi Annan after months of fizzled attempts to broker peace in Syria, told U.N. Secretary-General Ban Ki-moon of his anxiety about the new post:

“Secretary-general, when you called me, I told you that I was honored, flattered, humbled and scared, and still in that frame of mind. I will definitely give this my very, very best,” Brahimi said.

The Syrian crisis broke out in March 2011 after protesters, inspired by the success of popular uprisings in Egypt and Tunisia, took to the streets demanding political reform and an end to four decades of al-Assad family rule.

The movement devolved into an armed conflict after a brutal crackdown by al-Assad’s forces. Opposition forces say more than 21,000 people have died.