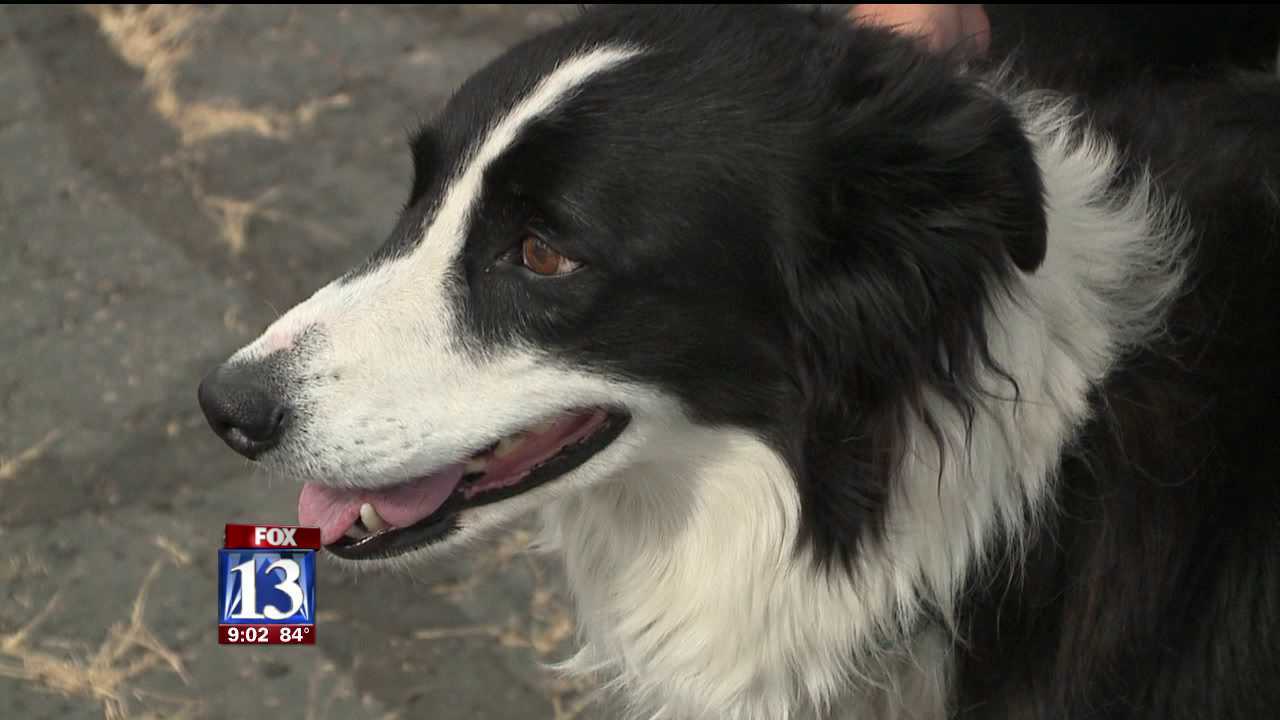 Sara, a dog lost two years ago in Oregon, was found recently in Utah.

KEARNS, Utah – A dog found in Utah more than two years after its owner reported it missing is returning back home to Oregon.

Sara the border collie ran away from a friend’s home in Salem, Ore., more than two years ago. Her owner Kristin Riccitti spent months looking for her, but Sara didn’t turn up until earlier this week. She was found wandering Butterfield Canyon and taken to West Lake Animal Hospital in Kearns.

Vets in Kearns scanned Sara for an ID chip and found Riccitti, who will be reunited with her dog this weekend thanks to a stranger and Facebook.

Lydia Ayers heard that Riccitti and her dog needed help being reunited and decided to help them out.

“We’re told to someone needed help with their dog and it had been gone for two years and we had a truck available,” Ayers said.

Ayers’ family, who lives in Washington state, was in Utah for their son’s baseball tournament. Now they’ll be making a stop in Oregon to reunite Sara with her owner.

“She had posted something on Facebook and through a friend of ours, they let her know we were in the area and by chance asked if we would do this,” said Ayers.

The Ayers left Saturday morning and will be back home by the end of the weekend.