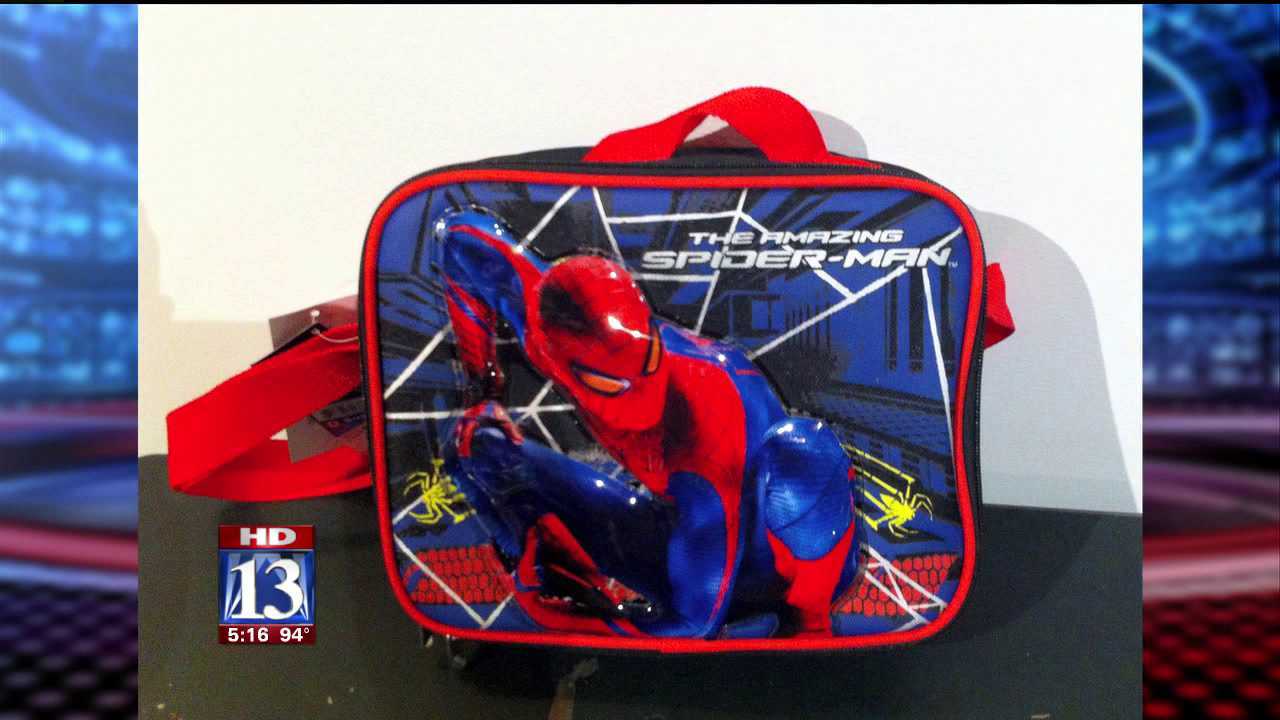 A report commissioned by the Center for Health, Environment and Justice, along with the Empire State Consumer Project claims 75 percent of the back-to-school items they tested contained an elevated amount of a toxic chemical called phthalates.

In 2008 the United States banned phthalates in the manufacturing of toys, but since back-to-school items do not count as toys, the chemicals are allowed. If they were considered toys, many items would be considerably over guidelines.

For more details, view the following link to the Center for Health, Environment and Justice: http://bit.ly/RhVxRj