U.S. Senator calls for action against chemicals in school supplies 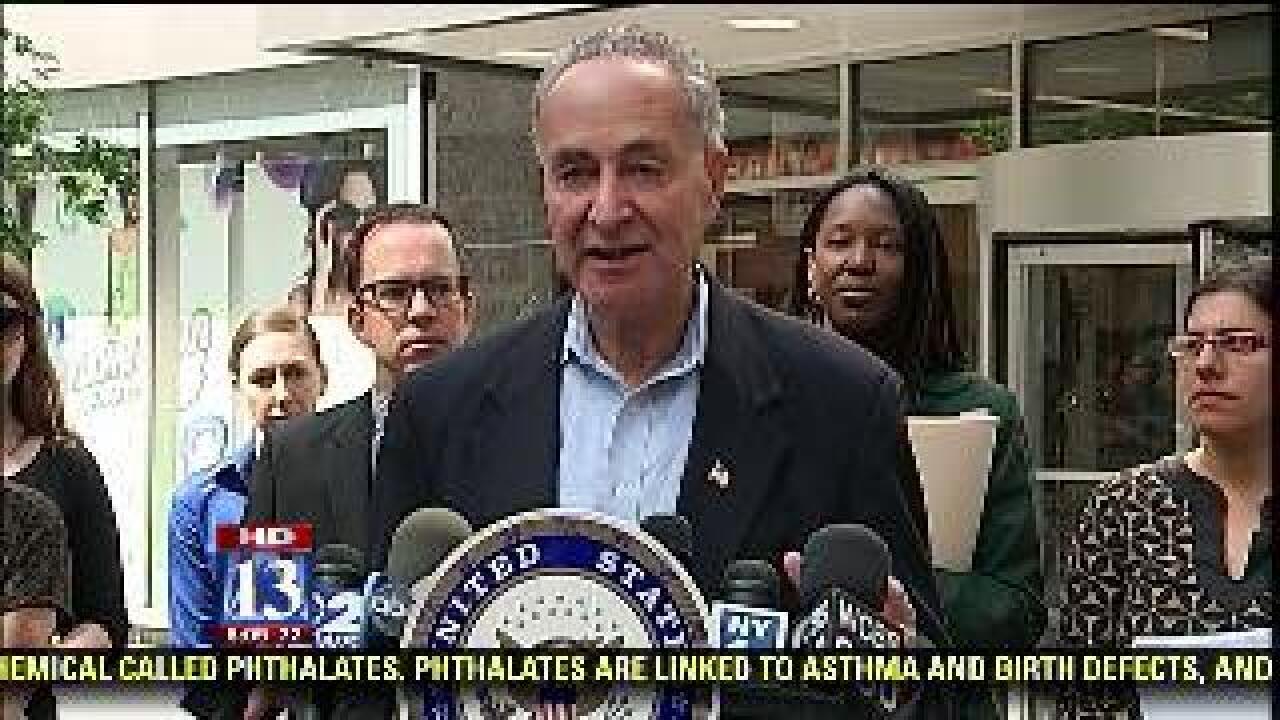 A member of the U.S. Senate is calling for immediate action to deal with school supplies that may contain toxic chemicals.

Many kids around Utah are heading back to school Monday morning. The warning comes from the Center for Health, Environment and Justice's Green School Campaign and the Empire State Consumer Project.

According to the report, 75 percent of the back to school supplies tested contained an elevated amount of a toxic chemical known as phthalates.

Phthalates are linked to asthma and birth defects and are already banned in children's toys.

Since back to school items like backpacks, binders and lunch boxes are not toys, these chemicals are allowed at levels far beyond what would be legal in a toy.

Sen. Schumer has urged the U.S. Senate to pass the Safe Chemicals Act, which would require all chemicals be evaluated for safety.

To find out if your child's back-to-school items contain phthalates, visit CHEJ.org.