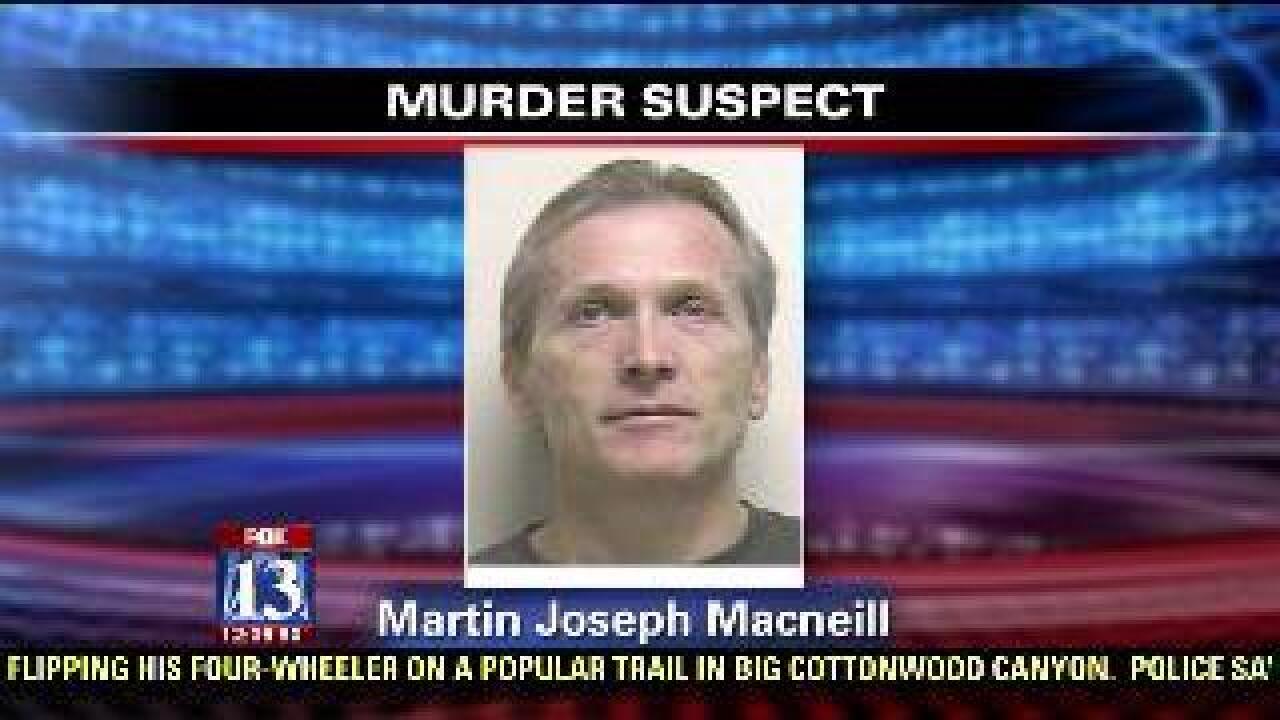 PROVO -- A Pleasant Grove doctor facing murder charges related to the death of his wife five years ago appeared in court Monday.

Martin MacNeill, who is accused of drugging his wife, gave his daughters only an occasional glance in the courtroom as they held photos of their late mother Michelle MacNeill.

An initial autopsy concluded that she died of natural causes. But investigators later changed it to undetermined, saying new information raised suspicion of Michelle's death.

MacNeill's daughters, Alexis Somers and Rachel MacNeill, spoke with FOX 13 and said they believe their father is guilty of murder.

"We are relieved that our mother is getting some justice," said Somers.

Prosecutors say that Martin MacNeill gave his wife a lethal dose of painkillers while she was at home recovering from plastic surgery before her death more than five years ago.

"When I left, she was feeling well. She was looking great, she was up doing everything normal," said Alexis, who recounts her last experience with her mother. "She just had surgery done, but I could never dream that less than 18 hours she would be dead."

Michele's death was originally determined of "natural causes", but the medical examiner later amended the cause to "unknown."

"Our father's not who he thought he was and he murdered our mother," said Alexis.

He is currently in jail and being held on a $1 million bond.

MacNeill will be back in court Sept. 4 for another hearing.