SALT LAKE CITY -- A woman accused of driving her SUV through an office building in an attempt to kill her husband has struck a plea deal.

In April 2006, White was accused of driving her car through the lobby of a Millcreek office building, trying to hit her estranged husband, Jon White. The attack was captured on surveillance cameras. 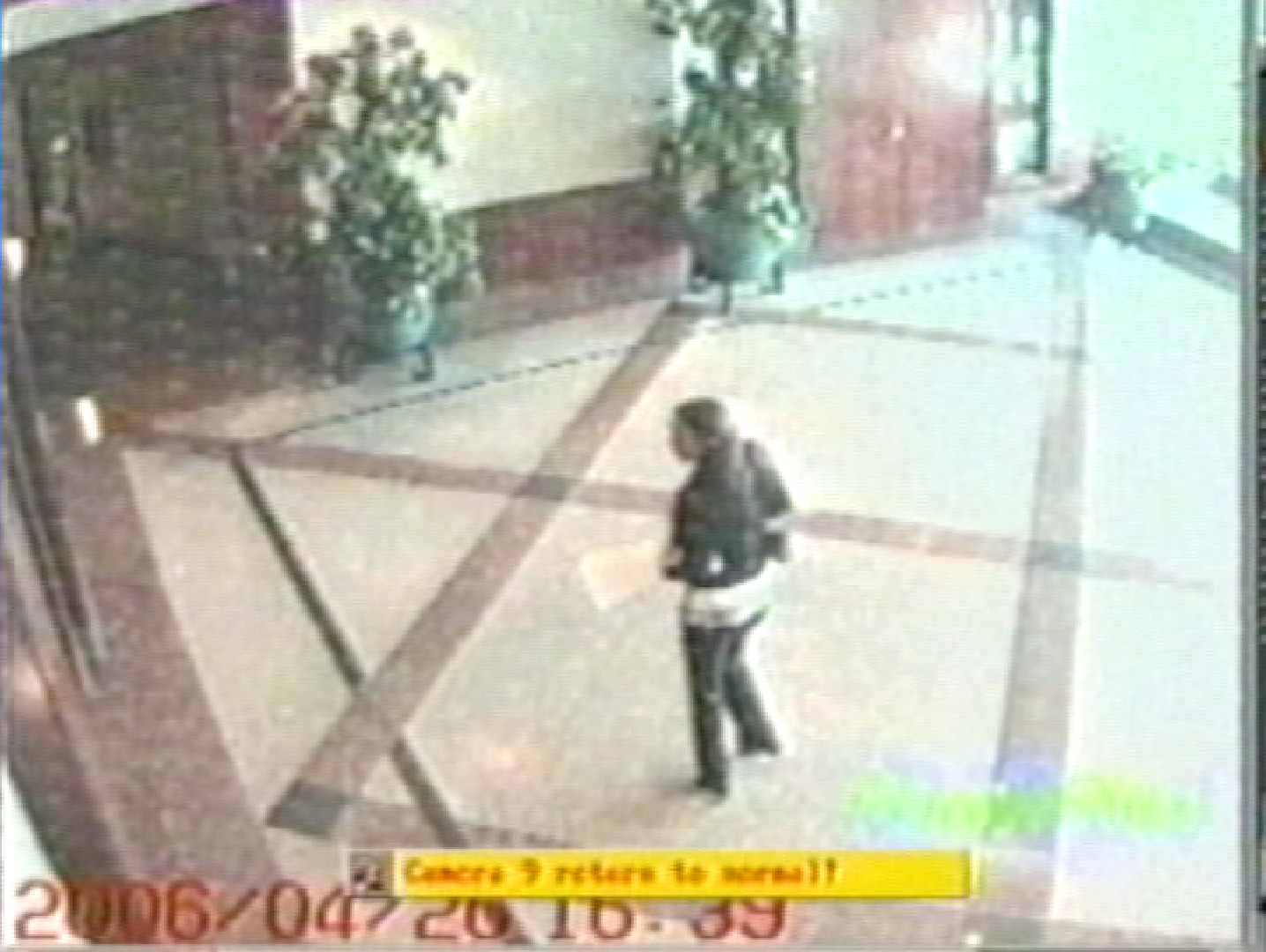 "Are those facts correct?" Judge William Barrett asked White in court on Monday.

Defense attorneys contended she was under extreme emotional distress and was under the influence of Xanax. They fought to use the emotional distress defense at trial, appealing all the way to the Utah Supreme Court. Earlier this month, the case finally went to trial -- but ended in a mistrial when members of the jury were reported to be having a conversation about the case outside of court.

"At this point, our victory is in finality," she said. "In having closure to the case, in having acknowledgment of responsibility from the defendant, and in having all of these people being able to walk away."

"She's never denied it all along that she was the one behind the wheel of the car," he told FOX 13. "I think it finally allows her to accept responsibility for what happened and move forward."

White declined to comment to FOX 13 as she left the Matheson Courthouse. She faces up to 30 years in prison when she is sentenced in January, but prosecutors said they would recommend she serve only up to 15 years.

"You know, there's children involved and it's time," said Janet Culpepper, a sister of the victim. "It's time for them to get some resolution and move on now. They have a mom. They have a dad. So you know, it's good. It's time."

Past stories on the White case: