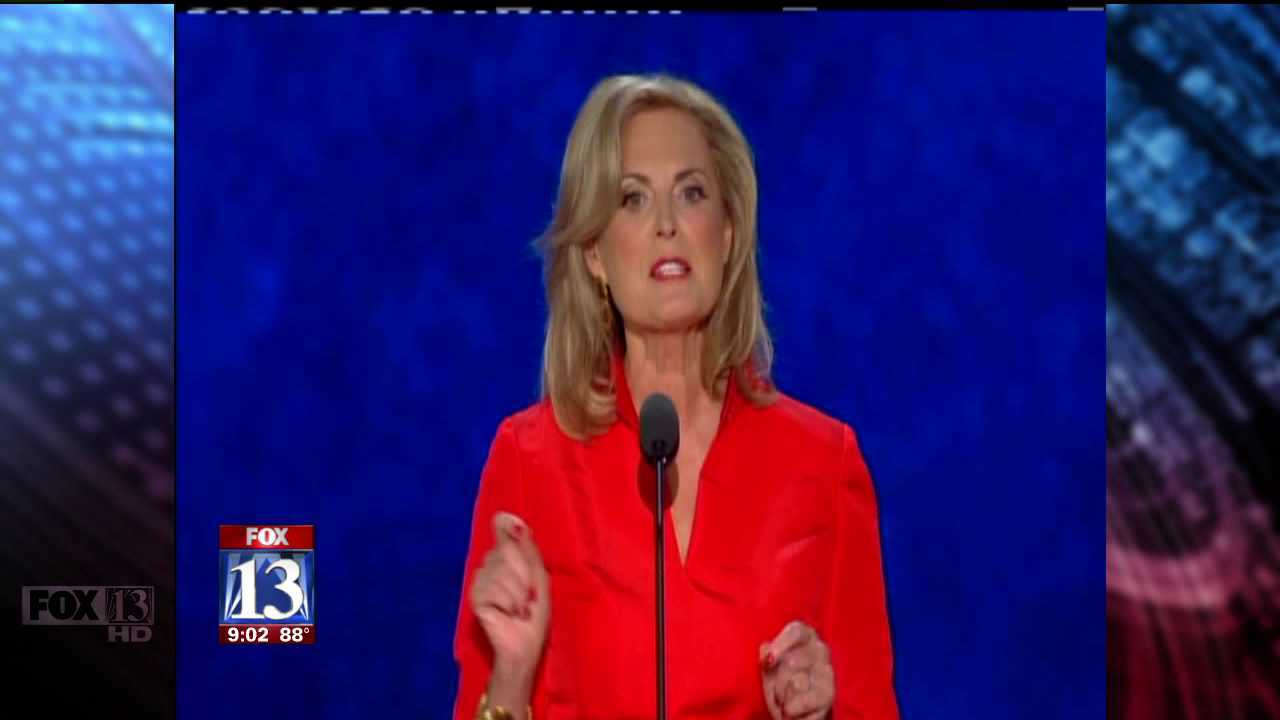 (CNN) -- Ann Romney will describe her husband, Republican presidential candidate Mitt Romney, as a problem solver who "has helped lift up others" in her Tuesday primetime speech at the Republican National Convention, according to excerpts released by the Romney campaign.

She is slated to speak in the 10 p.m. ET hour of the convention.

Ann Romney is said to be one of her husband's strongest surrogates for her ability to connect with voters, and is to say, "Tonight I want to talk to you from my heart about our hearts."

The excerpts also show her opening up about her marriage, family life, and personal struggles.

"I read somewhere that Mitt and I have a 'storybook marriage,' " she is to say. "Well, in the storybooks I read, there were never long, long, rainy winter afternoons in a house with five boys screaming at once. And those storybooks never seemed to have chapters called MS or Breast Cancer."

Should he be elected, Ann Romney is to say, her husband "will not fail."

Mitt Romney is slated to speak on Thursday, the final day of the convention, forming what has been described as a "bookend" effect, with the majority of the convention occurring between her and her husbands' speeches.