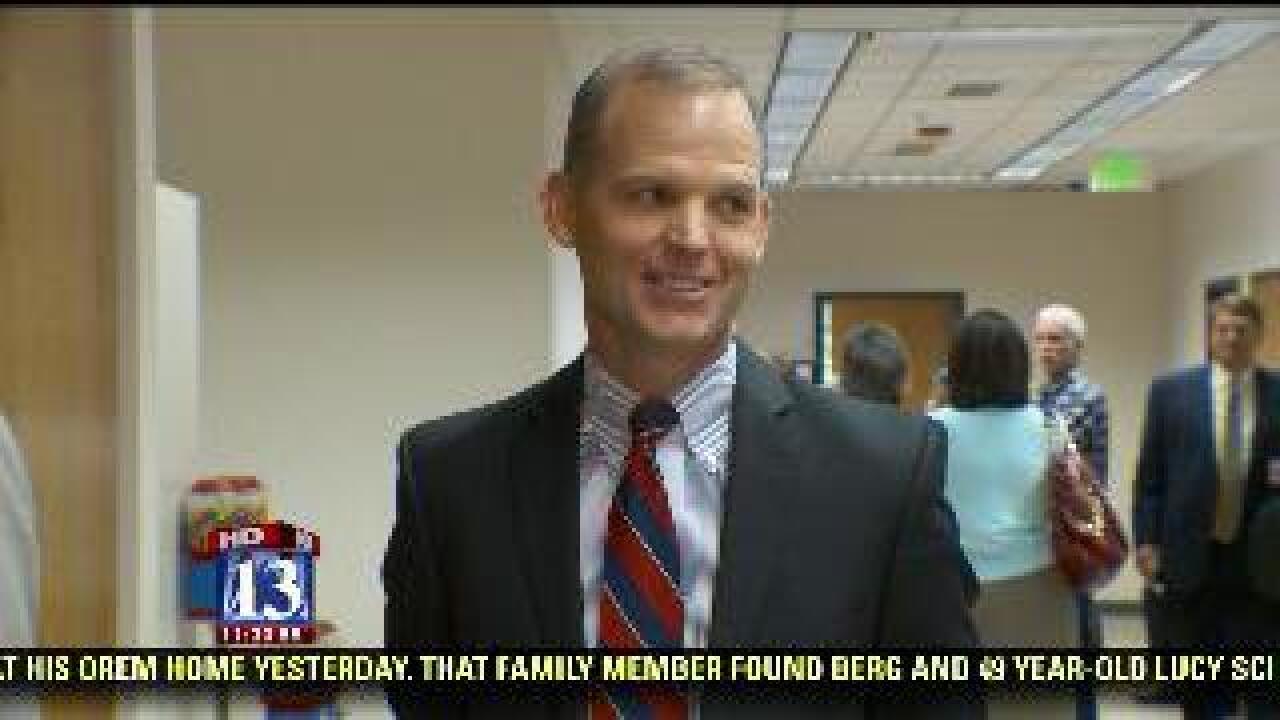 An ex-Provo City Councilman was in court facing felony charges on Tuesday.

Turley made a brief appearance on Tuesday while the courtroom was filled with many of his accusers.

"I want to see him stopped," said Carol Walters, concerned citizen. "He is apparently a man that doesn't understand right and wrong and doesn't care about the kind of damage he does to the people around him and to the community."

Prosecutors say that between 2006 and 2009, Turley scammed victims out of their homes and property to illegally get other properties.

An example of these alleged crimes, Turley planned to develop the Slate Canyon area which he said would not be used as a gravel pit. Prosecutors say he was working with a construction company to conduct a significant mining operation. Later, Turley said that he could profit from the project.

"It has been our position from the very beginning that we don't believe that there's probably cause sufficient to charge Mr. Turley," said Brett Tolman, Turley's attorney.

Turley is facing ten felonies that include communications fraud, exploding vulnerable adult and unlawful activity. The charges carry a maximum of 15 years in prison.

Turley is scheduled to be back in court for a preliminary hearing on October 24.