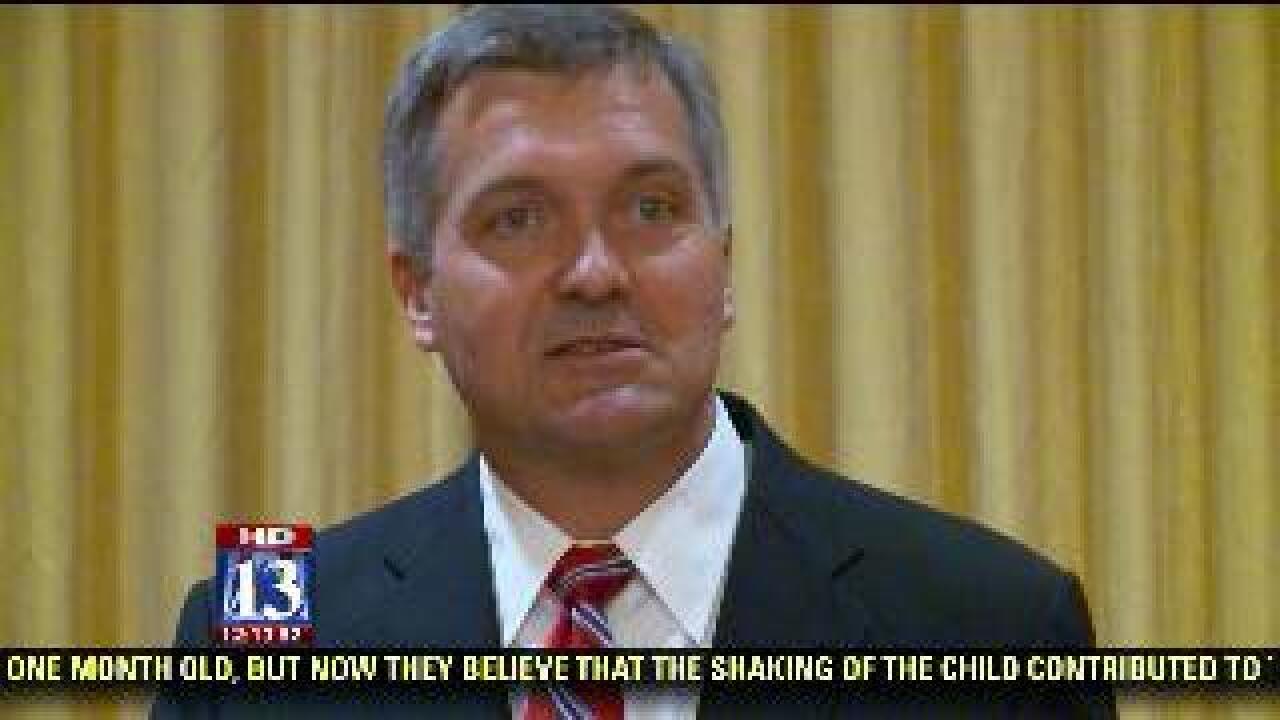 Matheson spoke with a big group of students on campus as he reaches out to younger voters.

This is a critical time in his campaign, as he runs for the newly drawn 4th District. His opponent, Mia Love, has gained a lot of attention, both nationally and internationally. She will be taking the stage Tuesday evening during the 2012 Republican National Convention.

Polls have Matheson between 15 and 18 percentage points ahead of Love, and political analysts say there is a slim change the Saratoga Springs mayor will beat the six term congressman.

Matheson said previously that he is not impressed by Love's speaking engagement at the convention. Matheson says she is focused on the Republican party where as he is focused on Utah and the people in the 4th District.