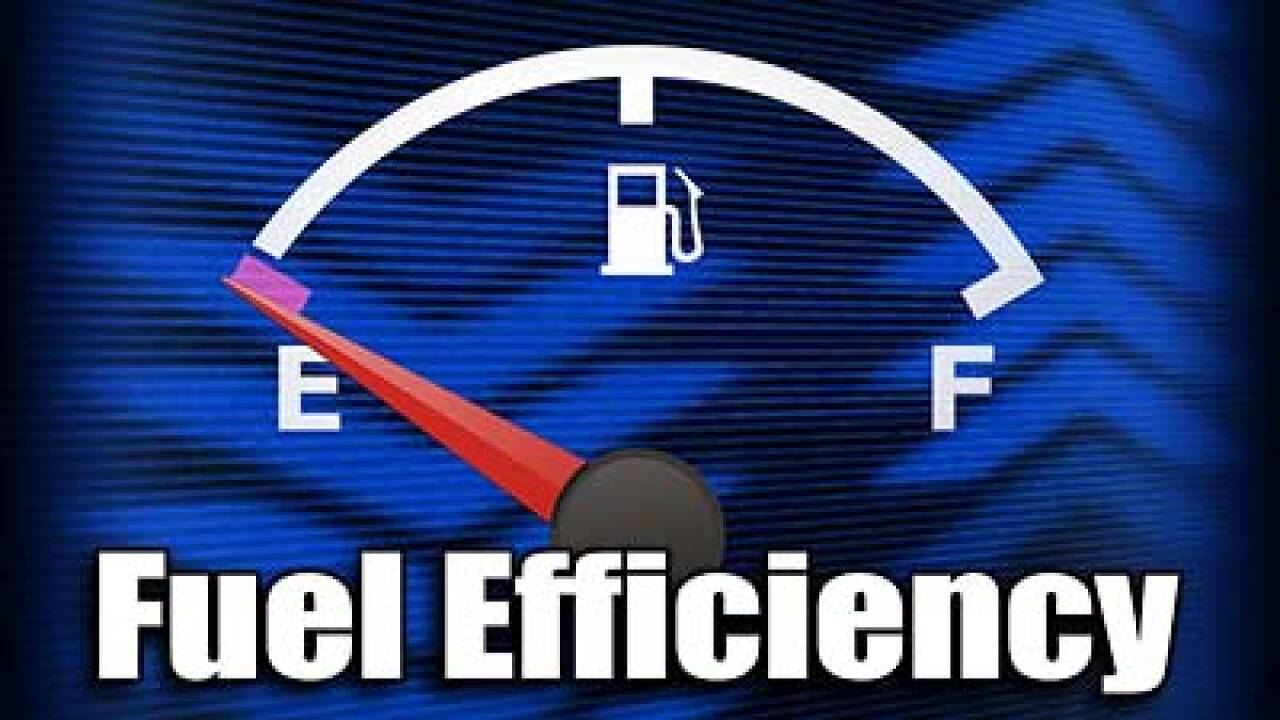 The rules, which have been in the works for several years, will add thousands of dollars to the cost of new cars. But in the long run, regulators say, drivers will spend less on gas, outweighing the additional cost at the dealership. They say the rules will also help reduce the nation’s oil imports.

The standard takes effect in 2024 when 2025 model-year cars begin to hit dealer lots.

“These fuel standards represent the single most important step we’ve ever taken to reduce our dependence on foreign oil,” said President Obama in a statement announcing the rules.

The standard was praised by environmental groups. Major automakers such as General Motors and Ford Motor, which agreed to the new fuel standards when they were proposed by the Obama administration last year, are investing billions to develop new fuel-efficient cars and electric vehicles. But the rules do have critics, including many conservative members of Congress and auto dealers.

“This regulation gambles that millions of consumers will be able to afford thousands more for generally smaller, more expensive vehicles that may not meet their needs,” said the National Automobile Dealers Association in a statement last November during the rule making process.