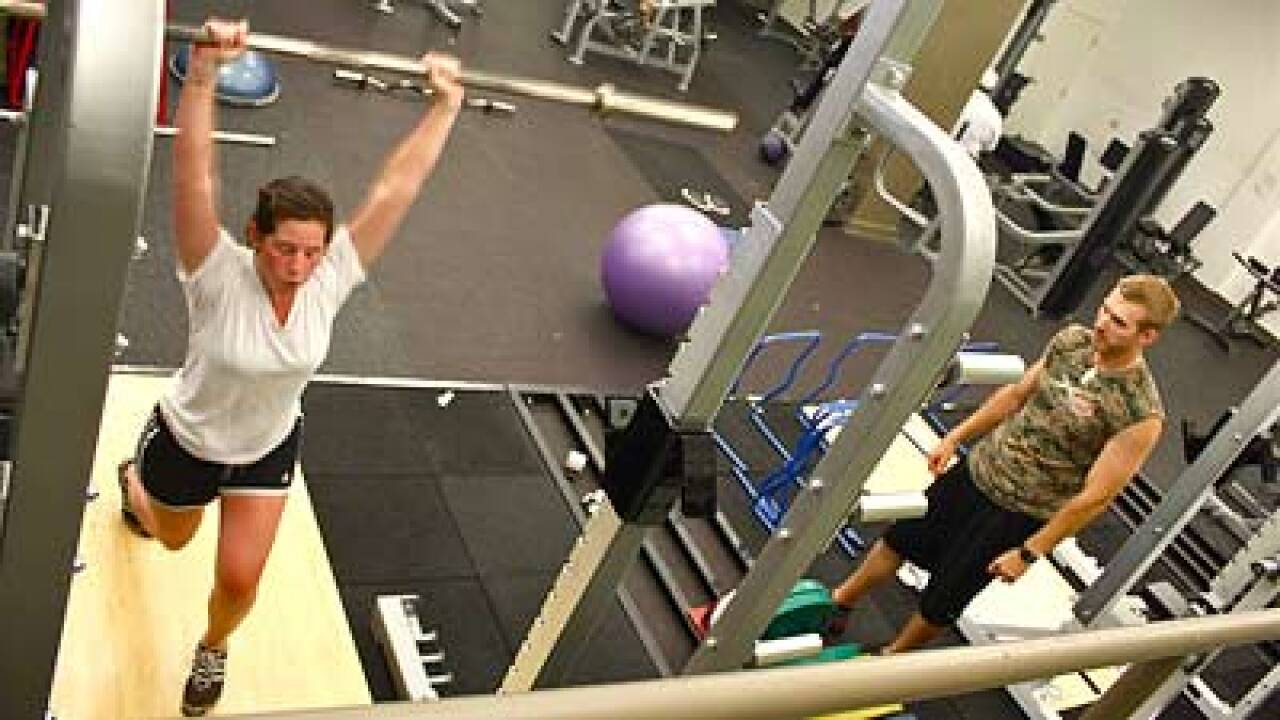 (CNN) — We all know that exercise and fitness are key components to healthy living. Now new research is adding further proof that it will increase your quality of life.

The study, published in this week’s Archive of Internal Medicine, finds that being fit in the middle of your life not only delays the onset of chronic diseases later in life, but also shortens the duration of disease.

“We’ve known for years that exercise is good for you, but what’s not been clear is to what extent the health benefits persist across a lifespan,” said study author Dr. Jarrett Berry, associate professor of medicine at the University of Texas Southwestern Medical Center.

Berry and his co-authors surveyed 18,670 patients, from the Cooper Center Longitudinal Study, one of the largest patient databases in the world looking at fitness indicators. The Cooper Center began collecting patient information in 1970, and now has more than 100,000 patients enrolled in its database.

The study selected patients who were 65 years or older as of January 1, 1999, and measured their fitness level by having them walk on a treadmill. The patients were then organized by sex, age, and divided into five different fitness levels ranging from very low to very high.

For the several years, study authors followed up on their fitness levels and recorded any chronic disease.

When looking at men, the incidences of chronic disease was reduced by 45% between the group with the highest fitness levels, and those with the lowest. For women, the difference between the two groups was 43%.

Not only were people with higher fitness levels less likely to have chronic diseases, but they were also able to delay the disease and minimize how long they had it.

During the course of the study, 2,406 patients died. Out of the 711 people in the fittest group, only 9.5% of them had four or more chronic diseases in the last 5 years of their life. That percentage almost doubled to 18.3% when looking at the least fit group.

In other words, Berry explained, “Individuals who had high fitness spent less of the last 5 years with chronic disease.”

Dr. Diane Beld, who is not associated with the study, said, “This study seems to support, that through fitness people might delay morbidity — may not just live longer, but live longer with less chronic disease.”

Beld, who is the associate director for the Prevention and Population Sciences Program at National Heart, Lung, and Blood Institute, wrote a commentary on the study and warned that the patients from the CCLS may not be the most representative of the country, as 98% of them were white and well-educated.

“More data in other population groups, would be good,” said Beld. “That would help for better reflection of the general population.”

She also warned that fitness wasn’t just a matter of exercise but also genetics.

Despite these limitations, though, Beld emphasized that none of the considerations should take away from the importance of this study.

“This is just another piece of evidence that being physically fit, is good at preventing chronic disease,” said Beld.