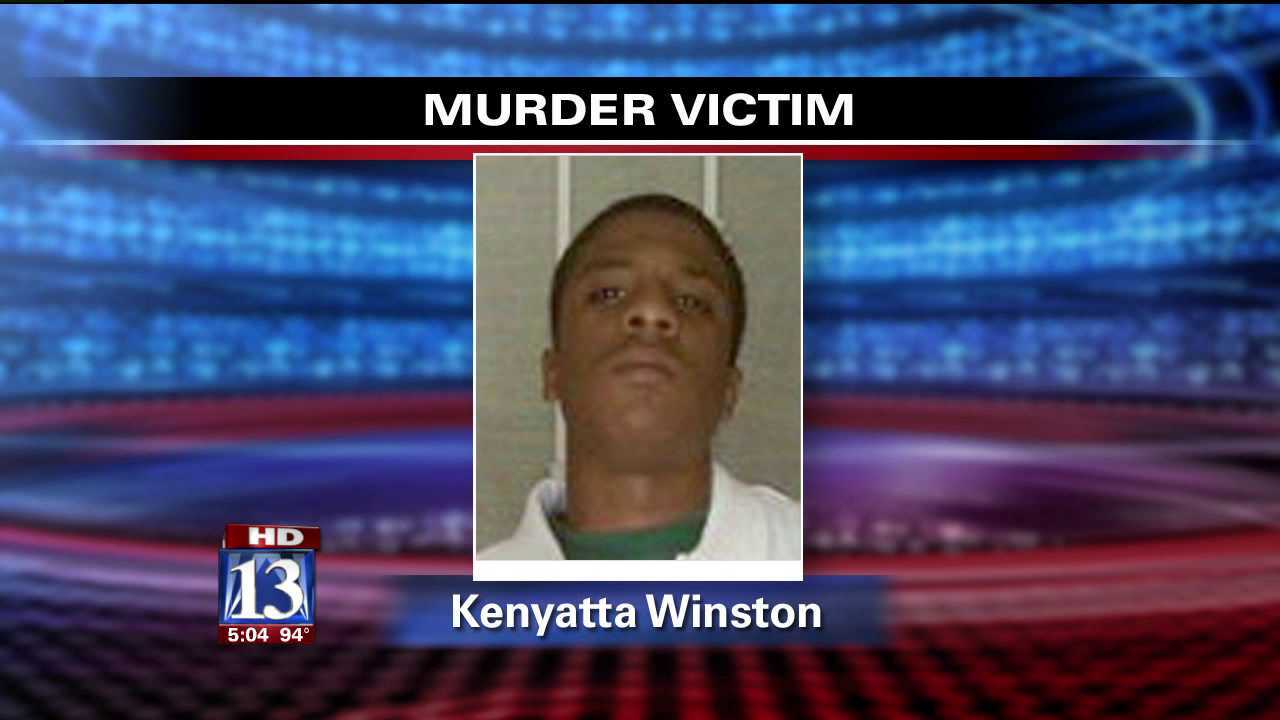 SALT LAKE CITY -- Salt Lake City police have released the identity of a boy whose body was found in a field Wednesday morning.

A construction worker discovered the body of Kenyatta Winston, 16, around 7:30 a.m. Kenyatta's body was found in a field between Crandall and Zenith Avenues, near 1100 East. Police launched a homicide investigation Wednesday morning to determine the circumstances of the boy's death.

"We weren't able to tell when they got here exactly what happened. It's one of those things that, when we first got here, they couldn't tell. And so that's why we're treating it as suspicious and all the details are going to come out a little bit more with the medical examiners and our detectives," said Det. Josh Ashdown, Salt Lake City Police Department.

Anyone with information that may assist police in their investigation is urged to call Salt Lake City police at (801) 799-3000.