Humanizing Romney and a little mystery for RNC final night 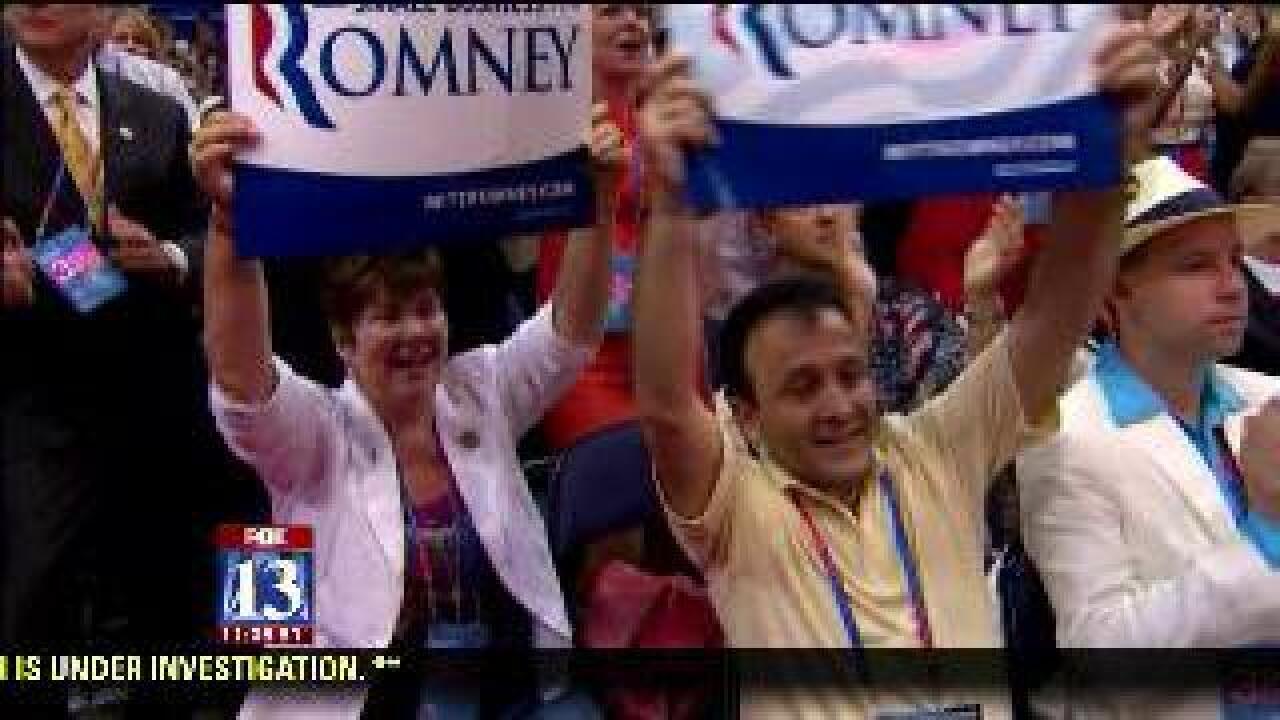 Tampa, Florida (CNN) -- Speakers at the Republican National Convention's final evening will focus on telling Mitt Romney's "personal story," a Romney campaign adviser said again Thursday as the campaign moves to make Romney appealing to voters who thus far have heard mostly about his credentials as a businessman.

"What you're going to see tonight is a lot of telling Gov. Romney's personal story," Romney strategist Russ Schriefer said on a morning conference call.

Follow the Ticker on Twitter: @PoliticalTicker, catch the latest updates from the GOP convention on CNN's 2012 Conventions Live Blog, and check out the CNN Electoral Map and Calculator to game out your own strategy for November.

During the call, he gave details about Thursday night's speakers, which include three people who worked alongside Romney in the Church of Jesus Christ of Latter-day Saints.

Also on the docket: businessmen who worked with Romney during his days as a private equity executive, and Kerry Healey, who served as lieutenant governor of Massachusetts during Romney's time as governor.

At 10 p.m. ET, Sen. Marco Rubio of Florida will introduce Romney on stage to give his speech and accept the nomination.

Earlier in the evening, former House Speaker Newt Gingrich and his wife, Callista, are also set to appear following a film about Ronald Reagan, and former Florida Gov. Jeb Bush will give a speech about education.

Schriefer, the Romney strategist, wouldn't comment on speculation of a "mystery speaker" in tonight's convention event, saying "If there was a mystery speaker, it wouldn't be a mystery anymore."

Pushed further on the identity - or at least the existence - of an unannounced guest, Schriefer said he wasn't inclined to reveal any more details since the speculation "seems to be driving interest."

All he'd say? "Tune in tonight for a great program!"

CNN's Kevin Liptak and Ashley Killough contributed to this report.