Man, 19, in critical condition after pinned inside rail car 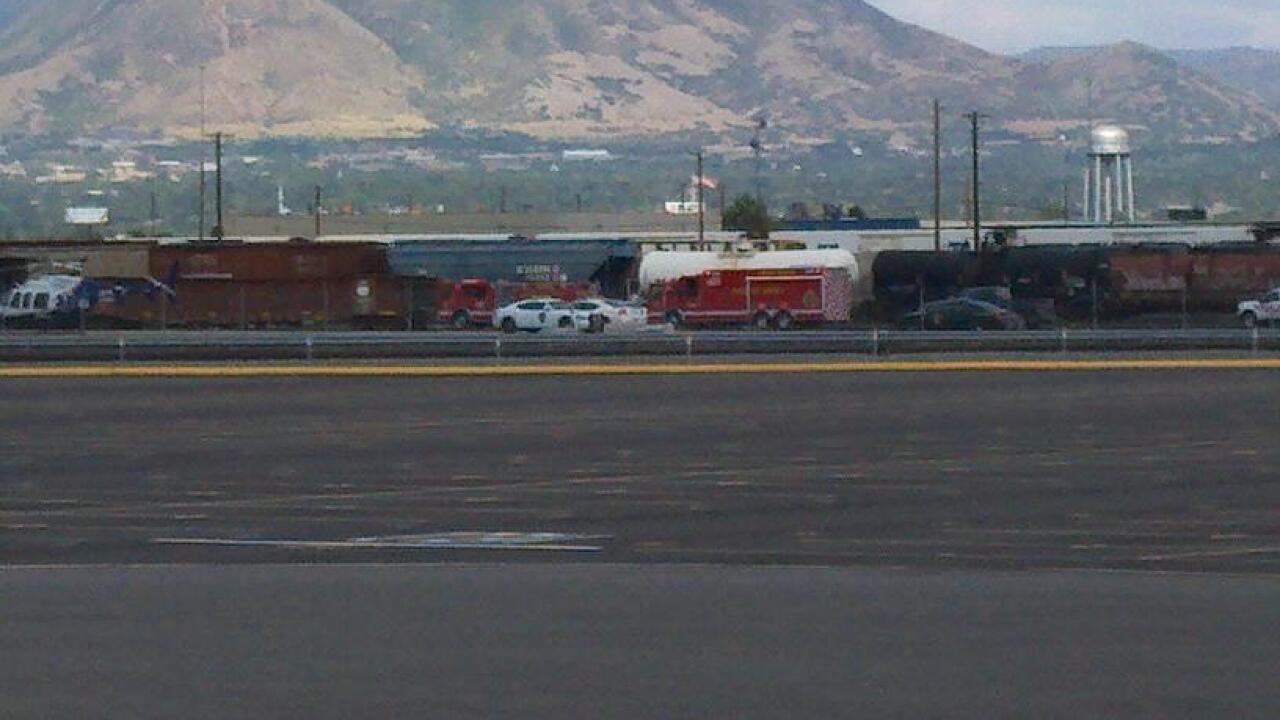 SOUTH SALT LAKE -- A young man was critically injured when he became trapped inside a train car at a Salt Lake City rail yard Thursday afternoon.

It happened around 1:10 p.m. at the Union Pacific Roper Rail Yard, 650 W and Davis Road (2190 S). A railroad worker spotted the victim and notified emergency crews.

After several hours of working, firefighters were able to free the 19-year-old man. A plate of steel apparently shifted and pinned him inside the car.

South Salt Lake Fire Chief Ron Morris says that crews had to extricate the teen, who they believe is a transient that rode the train prior to the accident.

"We believe he may have gotten on the train in Denver, came across this morning from Denver, we're not sure what time," said Morris. "The plate steel in the railway car shifted and pinned him. We believe he had been in there for maybe eight hours before he was found."

Morris said that crews worked for nearly two hours trying to free the man. He says they had to bring a surgeon from the University of Utah Medical Center to perform an amputation.

"We ended up amputating one leg to get him free from the plate steel," said Morris.

Although the victim was on a train coming from Denver, authorities do not know where the man is from and his identity will not be released until later.

The man was transported to a Salt Lake hospital in critical condition.