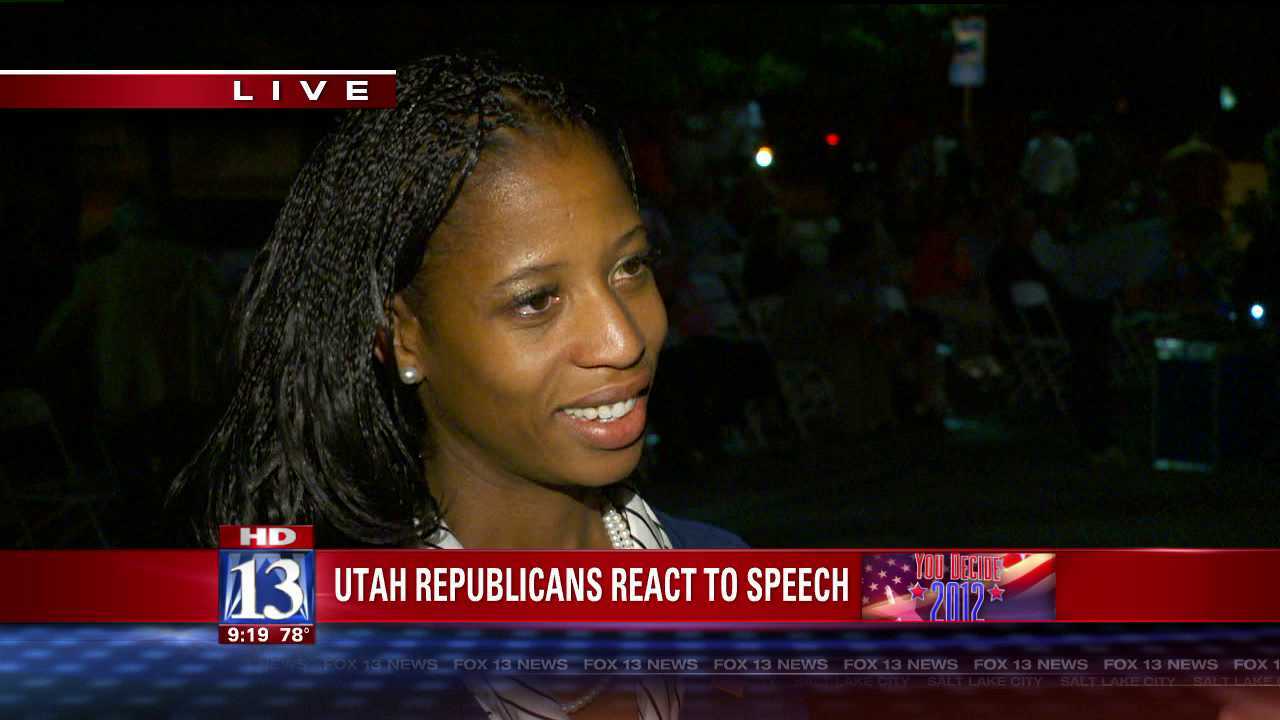 Those Republican supporters excited with what they were hearing from Tampa. They liked Romney’s message, especially about the American economy and the 12 million jobs he promised.