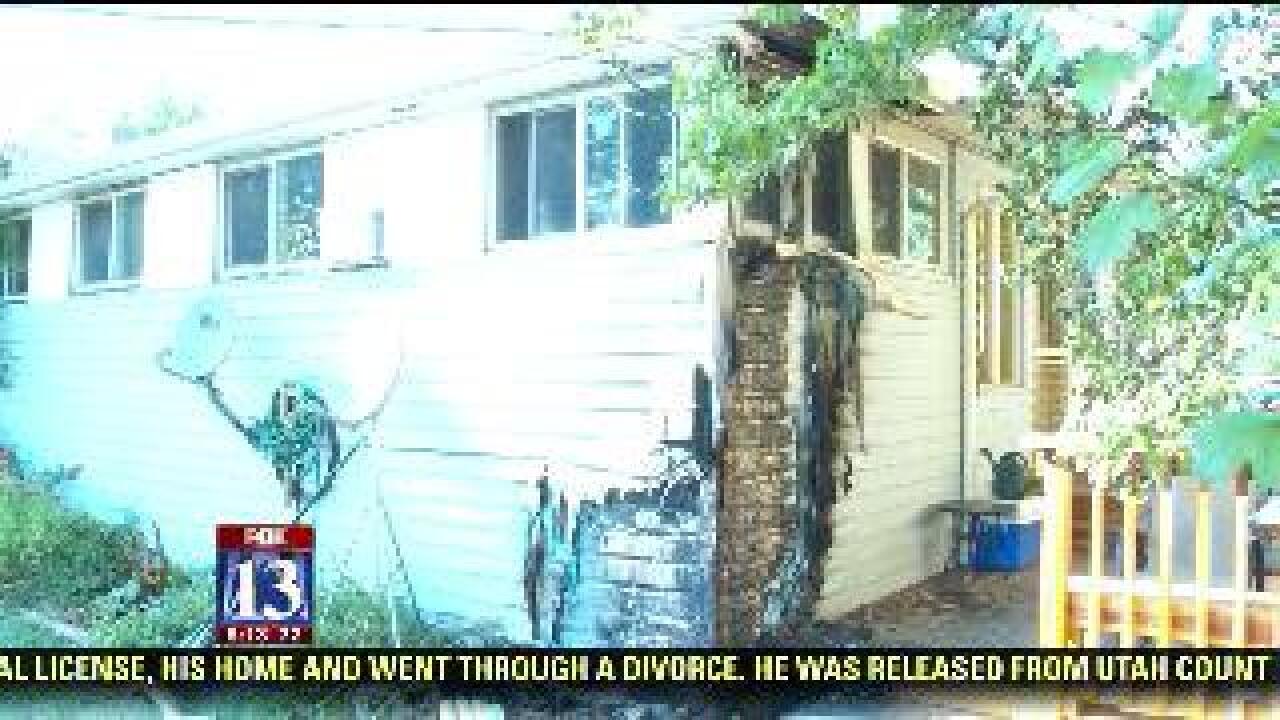 At around 3:30, the department responded to a fire near 9th East and 17th South.

They say the fire started burning a corner of the home and it's deck.

The boys say they first noticed the fire and took action until the homeowner could help fight the flames.

"We rushed over and got the hose that was right on the side of his house," said Dallen. "We finally go to turn it on and rushed over here. And so, we were spraying this right here from top to bottom with the hose from over there."

Investigators determined a discarded cigarette near the garbage cans started the fire.