Texan fan falls to his death at preseason game 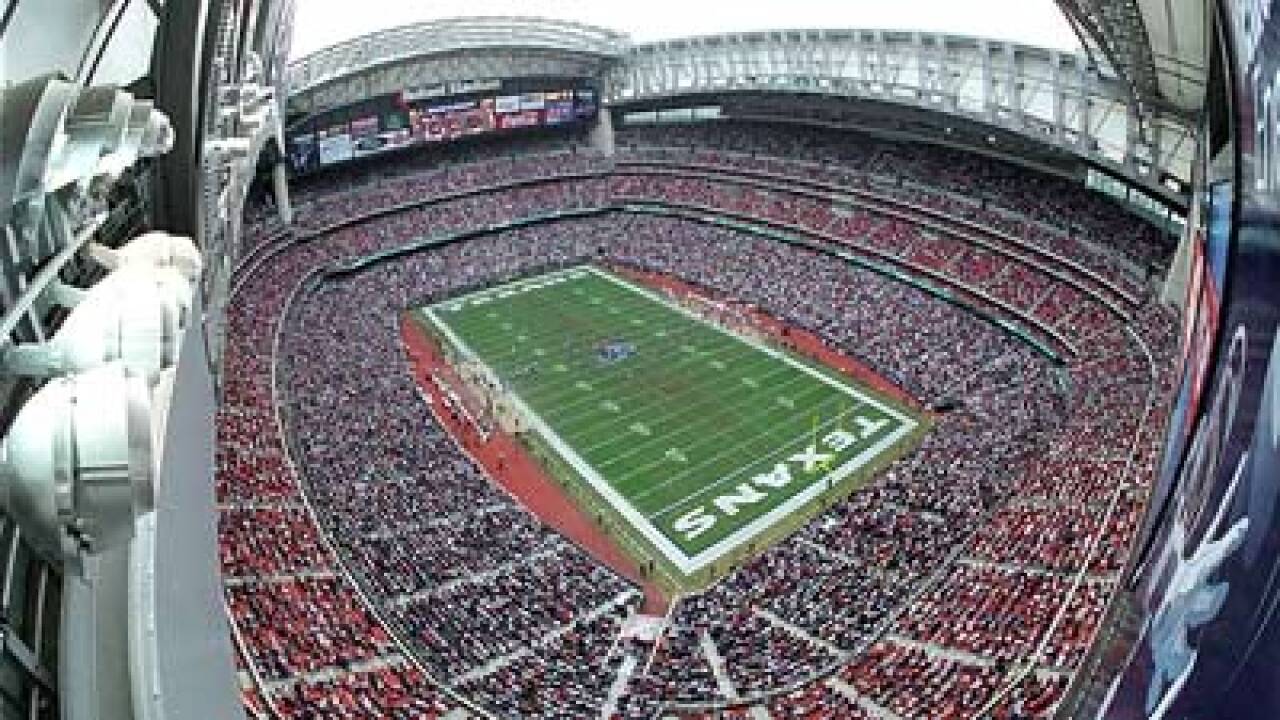 A 25-year-old fan has died after falling from a fifth floor escalator while attending the Houston Texans’ preseason game on Thursday, according to the AP via Yahoo News.

The man fell during the game against Minnesota Vikings.

A spokesman for Houston Police Department told the AP the circumstances of the fall are still under investigation.

The man was taken to the hospital where he died in the emergency room according to the medical examiner. His name has not been released.