SARATOGA SPRINGS, Utah - Volunteers are helping residents of a Saratoga Springs neighborhood clean up on Monday.

Floods and mudslides tore through the houses Saturday night. Basements filled with water, walls destroyed and belongings carried away.

Residents of more than 20 homes in the Jacobs Ranch subdivision are now cleaning up the mess.

The Saratoga Springs Police Department established a disaster relief fund for the victims. They are asking for time and financial donations as well as goods such as clothing, food, and equipment.

"The mud came on just quick. You could see it coming. It just came down and there was nothing you could do," said Mike Ruoho, a flood victim. "My son's car was parked in the street, it's now in the pond. The gully, which is a natural drain off looked like the Colorado. It was just insane."

Residents put out sandbags to try to keep the water and mud out of their homes, but the walls didn't hold.

Mayor Mia Love says city crews are trying to drain retention ponds and secure the area burned by the Dump Fire that scorched more than 5,500 acres earlier this summer in case of more flooding. 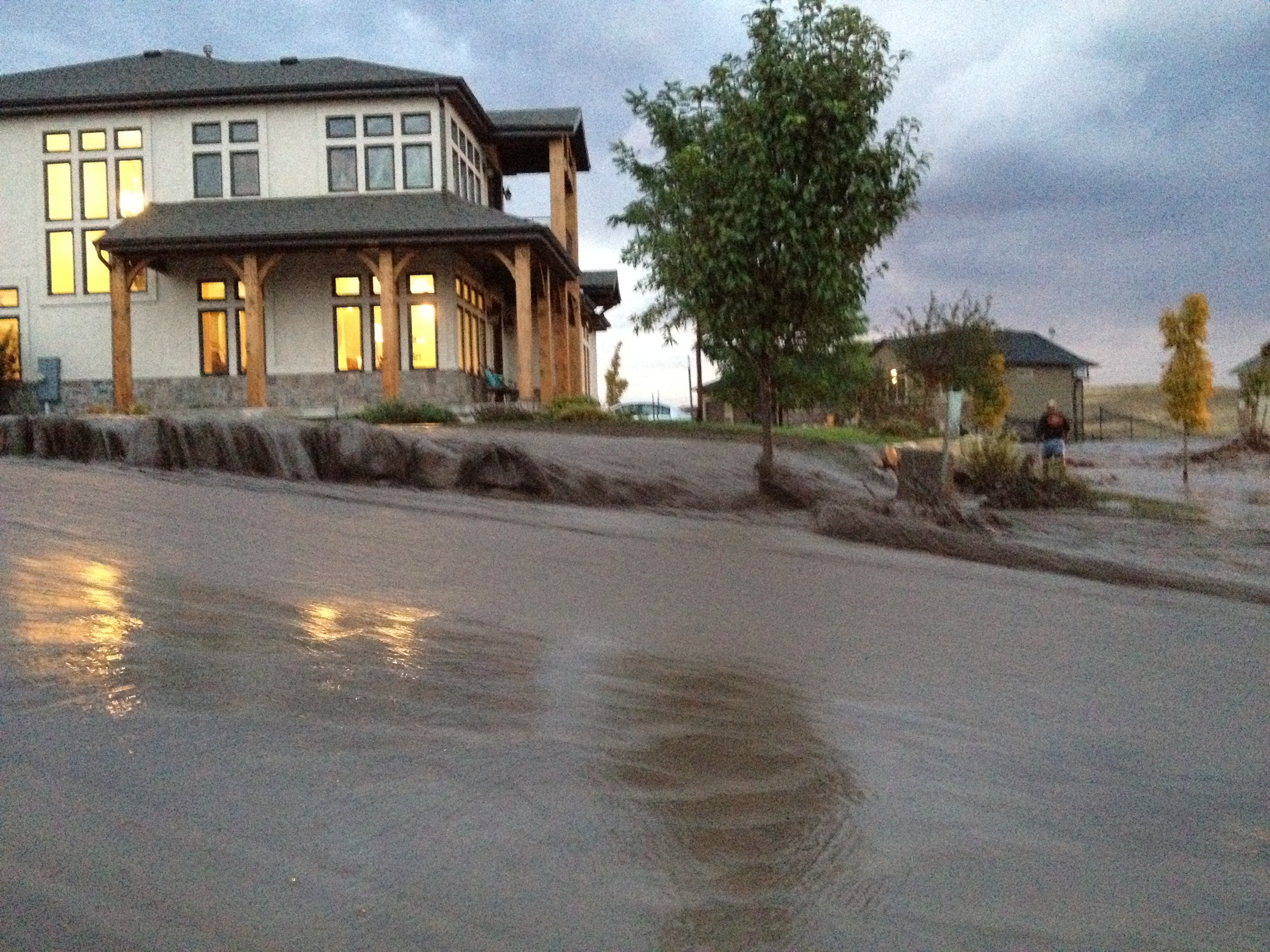